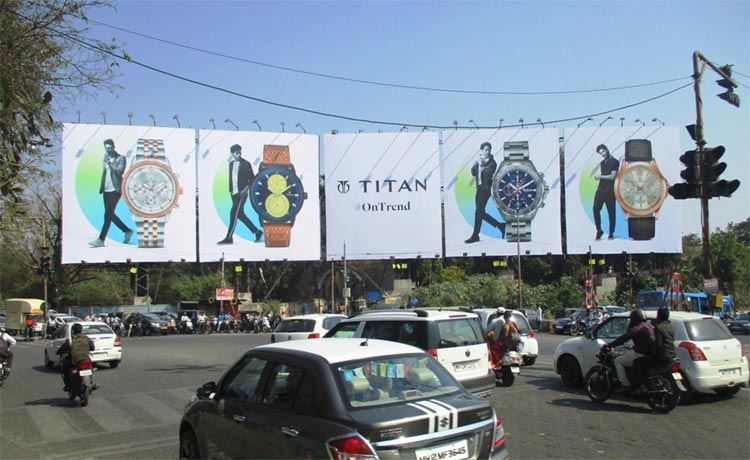 Today, a man’s wardrobe, is a window to his world. A world where he doesn’t necessarily play by the rules and makes plenty of room to experiment. He is having fun with fashion and Titan with its new offering is reaching out to this new guy in town.

Titan has rolled out a new outdoor campaign for its latest trendy watches to cater to today’s man for making the effort. The outdoor campaign executed by OMI, the specialist’s outdoor agency wing of Laqshya Media Group highlights the Titan’s trendy offering to its TG.

The market leader reaches out to the ones whose style stands apart from the crowd by offering them the trendiest of watches. The campaign visible with the hashtag #OnTrend is setting the fashion loving folks crazy by its astounding collection.

OMI has handpicked the most superlative set of media assets that could justify the creative offering by Titan. A mix of large and impactful Billboards deployed for this campaign has been successful in grabbing eyeballs. A month-long campaign visible in 20 + key cities has already started building the conversation with its TG. The clutter approach designed for this campaign has efficaciously yielded high buzz for the brand and the solus media displays are giving on spot visibility.

The team has also considered the day part analysis of the TG by tracing all the key arterial routes to offer them media at apt touch points thereby reaching out to a larger crowd. The stunning creative with the masterpiece displayed is quick to grasp attention.

Talking on the campaign success, Mr. Naresh Bhandari, COO, OMI, said, It is always a pleasure filled with challenge when it comes to planning and executing campaign for the Titan group as we intend to surpass our own past successes with them. Our team ensures that every aspect of the campaign from site selection to mounting/ printing and servicing is nothing less than perfection. Am glad the team could pull the same success with this too. Kudos to our team for getting the campaign the much-required noticeability. The media is grabbing eyeballs and the creative is arousing temptation to own one. The masterpieces on each creative is compelling and will create a bigger brand affinity as days pass by. 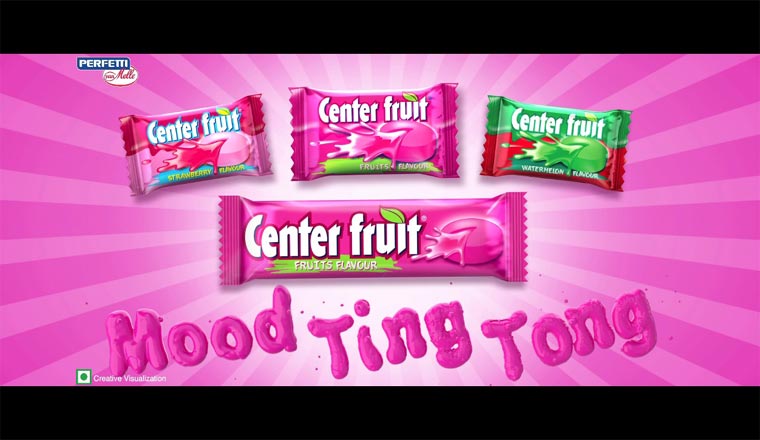