TOI’s #NoConditionsApply campaigns for a celebration for one and all

When we speak of womanhood, what comes to mind is a single state of being; as if it were an undifferentiated gender. Through years, the society has created labels and tags that exists within this gender. The married and the unmarried, the happily married and the divorced, the straight and the lesbian, the proverbial ‘complete woman’ and the transgender, who’s fighting society and inner demons. United by gender, divided by society, the widows, transgenders, separated, divorcees and single mothers face social exclusion year after year. Often, knowingly and unknowingly, the revellers make these women feel unwanted in this celebration.

#NoConditionsApply is TOI’s campaign for Gender Equity that calls attention to the issue of inclusion in celebrations. There has been a lot of talk on why the world needs diversity. Diversity will come through inclusion. And, true diversity and inclusion needs to be reflected not only in opportunity; but also in celebration and festivities. #NoConditionsApply is an initiative by TOI that was launched early in 2017, and aims to generate awareness and conversations calling for gender equity across all opportunities, celebrations, ambitions.

Contextualizing to Durga Pujo, which is a mega celebration of homecoming of Shakti (Goddess Durga) to her maternal home with her sons and daughters, #NoConditionsApply campaign calls for an all-inclusive community celebration of Shindoor Khela. Celebrated as a community gathering on the last day of Durga Pujo (Dashami), Shindoor Khela is a tradition that has been celebrated by married women for hundreds of years. On Dashami (10th day of Durga Pujo), married women come together in praise of Goddess Durga and play with Shindoor (vermilion) by smearing it on each other’s face and body. Traditionally children and unmarried girls are a part of this social celebration, however the rest of our sisterhood looks on, uninvited, unwanted.

This Shindoor Khela, #NoConditionsApply urges the women to play with two dots of Shindoor, a symbol that will unite. One first dot of Shindoor for one-self and the second dot of Shindoor for a sister. Let’s not apply *conditions* on celebrations. Let’s include every daughter in this social celebration. Let’s all sisters play together. A new inclusive celebration where all women including married, single, divorcees, widows, transgenders, prostitutes, lesbians, will celebrate equality and unity. TOI just released a powerful slam poetry to launch the movement. Four leading women from Kolkata – Rituparna Sengupta, Gargi Roy Chowdhury, Manobi Bandopadhyay and Sohini Sengupta join the slam poetry that presents the point-of-view of the women who have been the on-lookers and un-invited to the festivities. The campaign has been conceptualized with FCB Ulka. 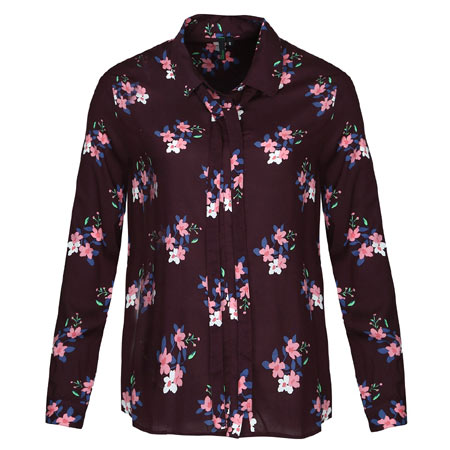