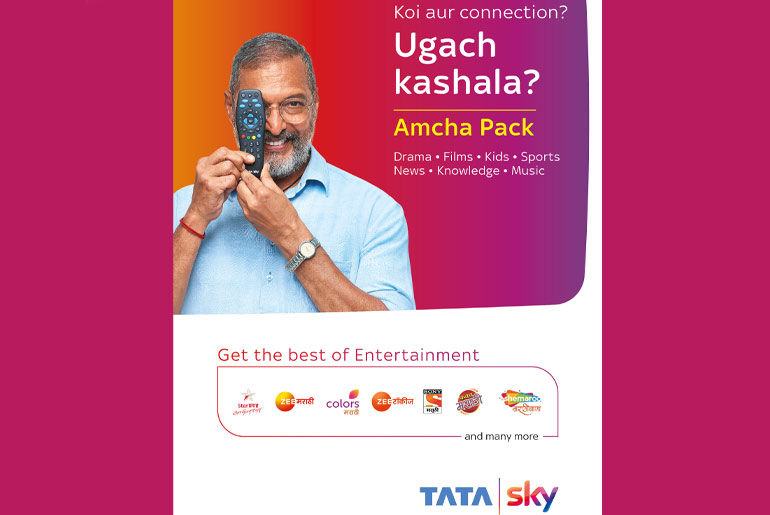 The campaign featuring Nana Patekar highlights the benefits of a Tata Sky connection, such as the very affordable Amcha Pack which has drama, movies, kids, news and sports channels for just Rs. 238 per month; the Mobile App which offers the convenience of watching Live TV channels simultaneously on two mobile screens- anytime and anywhere at no extra monthly cost, and the flexibility of adding and dropping channels easily, also using the Mobile App.

Set in a middle-class housing society, the ad films portray Nana Patekar in his signature avatar as he is seen talking to himself about the benefits of his new Tata Sky connection in answer to people’s question of ‘Tata Sky Ugich Kashaala.’ In his trademark style, Nana Patekar explains the affordability of the Amcha Pack even though it contains channels across genres. He talks about the ease of adding and removing channels to accommodate content requirements of all family members when required, such as during kids’ exams or when visitors come. He further highlights the convenience of simultaneously watching Live TV on the Tata Sky Mobile App along with Television, instead of the never-ending fight over the TV’s remote control. Mirroring the everyday struggles of a family, the campaign addresses the common issues of TV viewing households and clearly communicates the solution that comes with a Tata Sky connection, delivered with the regional flavour of the Marathi language.

Talking about the campaign, Anurag Kumar, Chief Communications Officer, Tata Sky said, “ With our new Maharashtra focused campaign, we not only highlight the distinct benefits of Tata Sky but also play on one of the most popular regional catchphrases i.e., Ugich Kashaala, to communicate that instead of needlessly postponing the decision, it is time for you to get a Tata Sky connection.”

Speaking on the campaign Sukesh Nayak, Chief Creative Officer – Ogilvy India said, “This campaign is a great demonstration of how a culturally-rooted idea can be created to solve a business problem. We got Nana Patekar as the society’s favourite ‘Anna’ for admonishing people in his trademark style for asking Ugach Kashala Tata Sky?” 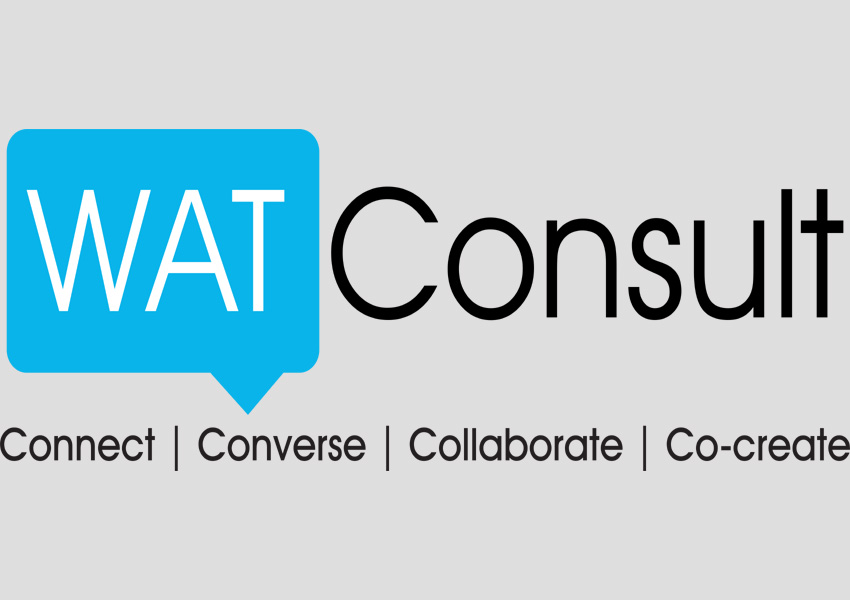 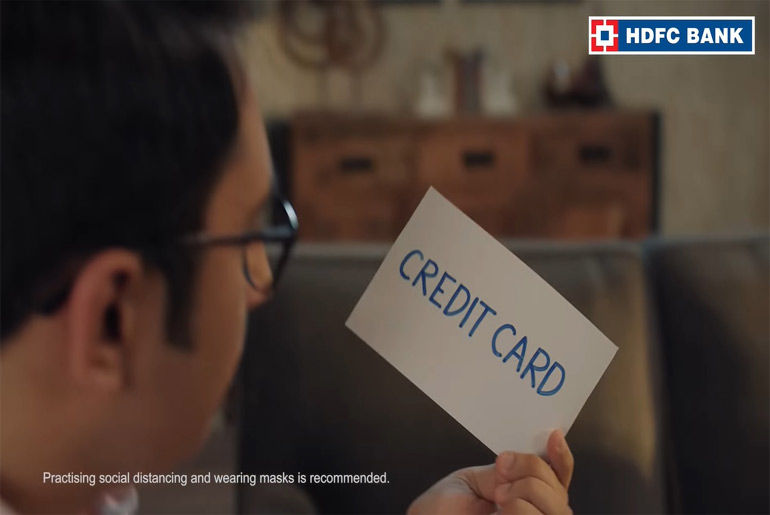