Unacademy reveals the making of its latest film Lesson No.7 featuring MS Dhoni 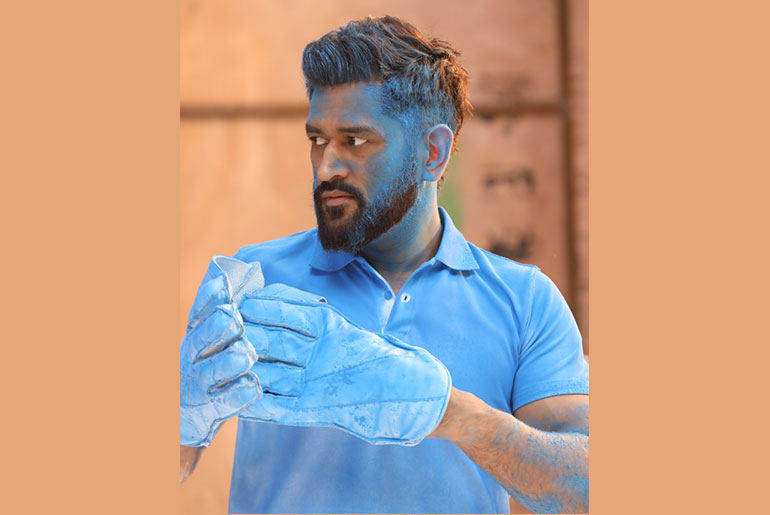 Unacademy, today released behind the scenes of its latest brand film titled- Lesson No. 7, featuring cricket legend MS Dhoni. Launched in January, the film has reached over 100 million people in less than two months. The film showcased a metaphorical representation of Dhoni’s life journey with the vision of helping Learners pursue their dreams with perseverance.

In its latest film, Unacademy highlighted the use of CGI to create an allegorical depiction to highlight obstacles that Dhoni overcomes to become ‘the legend’. Moving away from the traditional concepts, the brand adopted the new-age style of narration, CGI (computer graphic imagery), which allows viewers to look into stories in ways that would be difficult or impossible to do with photography.

With heavy production of over 200 crew on the live-action shoot, 7 days of stunt and prep, 5 days of shoot, 4 high-speed & high-resolution cameras, 40+ artists for post-production from India, Argentina, Portugal, and the US and over three months of VFX, the film took 8 months to come into form.

The 85 seconds film was a success amongst the audience as it was trending on Twitter at the Number 1 spot on the day of launch and has now received over 8 million views and 56K likes on the platform since January.  The film further garnered over 100 million views across social media and digital platforms. Fans also praised Unacademy for showcasing how a persistent approach can break barriers and prepare one for subsequent challenges ahead.

Unacademy has launched the making of the film to feature the advanced approaches the brand is exploring to create new touchpoints with its Learners. This is in line with the brand’s vision to continue introducing new-age and gamified education methods to Learners for a holistic learning experience. The film was promoted across social media and digital platforms to create touchpoints with Learners through Dhoni’s life journey.