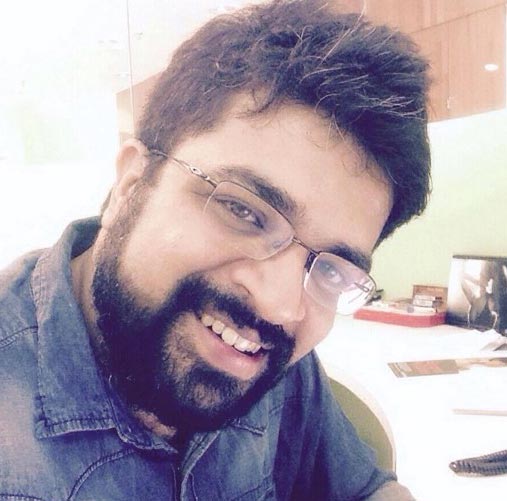 In a world that has been male-dominated for centuries, gender bias and discrimination has seeped into our cultural fabric and rule our entire lives.

How often have you heard boys being told ‘Don’t cry like a girl’? How often have you thought men look ‘cool’ in shorts while girls look ‘hot’? Have you ever thought why children always take on the father’s surname? The phrase ‘working-mom’ is popular, but not so with ‘working-dads’? Why are daughters barred from performing the last rites of their parents?

Our daily life is strewn with many such small mindless examples of such bias. Simple acts that come naturally, are often sub-consciously guided by the male way of thinking.

Even Women’s Day is the same. It’s a 24-hours carnival to make women feel at the top of the world. Social media gets flooded with dollops of praise for women and gender equality. But on the strike of the midnight hour, the world goes back to its normal ways of bias and discrimination.

PC Chandra Jewellers, a brand that stands for the modern empowered women, decided to change this pseudo-narrative of equality. We went out and spoke to women across the city about bias and discrimination that they face in their day to day lives. They poured their heart out. Most of them spoke about the small, small instances of unconscious gender bias that have become a part of our daily lives. We collected the interviews in an appeal video with a clarion call to #UncelebrateWomensDay.

Talking about the initiative, U.K. Chandra, Managing Director of P.C. Chandra Jewellers said, “We are not against Women’s Day. We are against the idea of celebrating just one day for women. Every day must be women’s day. Without women this world is incomplete.”

Arjun Mukherjee, VP & ECD, J Walter Thompson, Kolkata says, “The challenge was to cut through the clutter of feel-good Women’s Day messages and create something that’s honest and non-gimmicky. In our everyday life, there are instances of unconscious bias, we often ignore. And in doing so we nurture the seed of discrimination. The aim was not to give solutions, but to raise questions. We are sure this will touch a chord with both men and women and make them think.”

“PC Chandra is a brand that women trust. It is a brand that has been celebrating women for decades. So it was only fitting to have a narrative on Women’s Day that was all about being honest about the respect that women deserve through the year and not just on one special day”, said Ayan Chakraborty, VP & Executive Business Director, J Walter Thompson, Kolkata

Presented by PC Chandra Jewellers, conceptualised by J Walter Thompson, Kolkata and directed by Abhishek Sinha, #UncelebrateWomensDay has been released online, the week preceding Women’s Day and aims to mobilise women to join the cause. Catch the full story on facebook.com/PCChandraJewellersIndia

Production House: Made in Calcutta