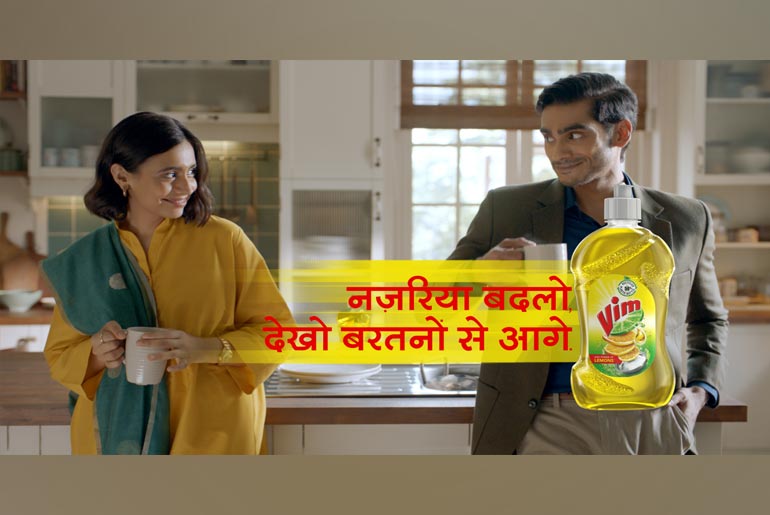 Indian women are successfully thriving in numerous fields. They have big dreams and take pride in expressing themselves – as homemakers, as mothers, as artists or as CEOs! Caregiving and household chores are only a part of and not their only responsibilities. But societal limitations of defining them only through chores obstruct them. VIM’s latest ad campaign – ‘Nazariya Badlo, Dekho Bartano Se Aage’ is a nudge to society to see women beyond archaic roles.

The TVC is a story of a prospective matrimonial arrangement, where the ‘independent guy’ under the implicit assumption that it is the wife’s job to cook and clean, tries to impress the girl by offering to ‘help’ her with cooking. The girl immediately offers to ‘help’ him with dishes, gently nudging him to be independent in household chores as well, as she could get late from work. The boy’s initial shock and eventual change of perspective drives home the campaign message of ‘Nazariya Badlo, Dekho Bartano Se Aage’. The girl in the ad is not only ‘more than her chores’ but also a change-maker who calls for equal partnership.

Commenting on the launch of the campaign, Prabha Narasimhan, Executive Director & VP – Home Care, South Asia said, “Vim is the market leader in Dishwash by far and has helped make the dishwashing process easier and hassle-free over the ages. We are inspired by the successful women around us who excel in whatever they do, being homemakers and decision-makers. They are already way more than chores, but sometimes get limited by society’s definition of chores being a woman’s primary responsibility. If we offload them from these societal stereotypes and the stress caused by them, there is so much more they can and will be. At Vim, that is precisely going to be our endeavour with ‘Nazariya Badlo, Dekho Bartano Se Aage’.“

Speaking about the same, Prateek Bhardwaj, Chief Creative Officer – Lowe Lintas said, “This campaign speaks to the mindset that when a man does the dishes, he’s ‘helping’ the woman of the house. An act for which society applauds him, when in fact it’s something that he should be doing as a member of the household. Nudging the society to realize this double standard that exists was at the heart of this campaign.” 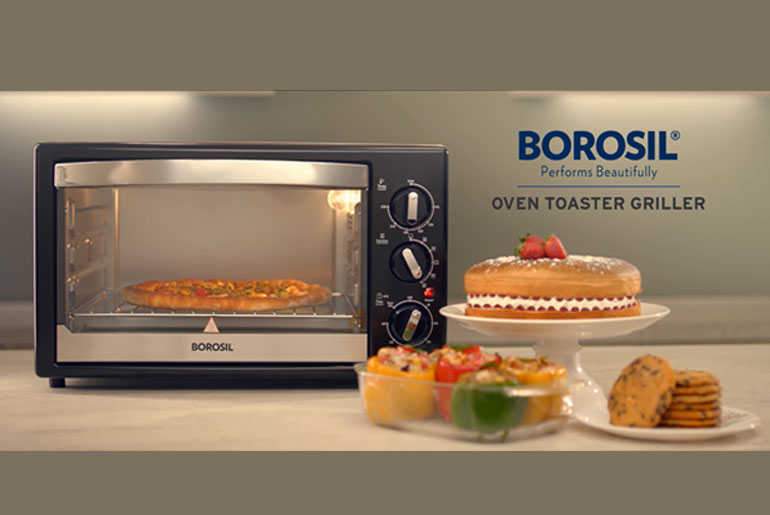 magicpin goes on the front foot with #SavingsBachhonKaKhelNahi