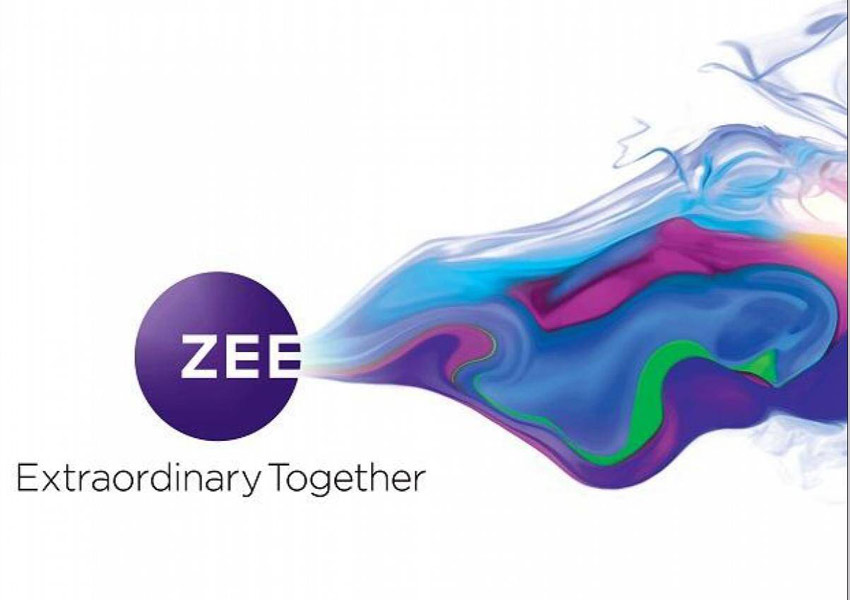 The leading Global Content Company, ZEE Entertainment, has unveiled a first-of-its-kind campaign #WalaNahiWali, celebrating International Women’s Day. The women leaders and employees of the broadcasters’ distribution fraternity who have contributed to shaping a more equal future are the ones targeted and recognised through this campaign, their outstanding acts of courage and determination. Including 10 local languages – Malayalam, Hindi, Kannada, Marathi, Telugu, Gujarati, Tamil, Bangla, Punjabi and Odia, the digital and mobile-led campaign is accompanied by a film which released on 8th March across all ZEE’s social media platforms. The women leaders of the distribution fraternity have been paid ode for their grit and perseverance and as they are a source of inspiration for the industry.

Expressing his views on the campaign, Mr. Atul Das – Chief Revenue Officer, Affiliate Sales, ZEEL, said, “At ZEE we have always recognised and appreciated the enormous contribution of our partners in the growth of the industry. The year gone by has thrown myriad challenges at us. During this period, the women leaders of our industry have demonstrated strong resolve and immense courage in managing their businesses despite these challenges. Inspired by these women, ZEE celebrates their past and present contributions and recognises a future of extraordinary possibilities.”

Across its partner networks, ZEE also distributed exclusive branded merchandise to women employees. The video has also been distributed across all ZEE partner networks including All India LCO and DTH groups through WhatsApp messages, apart from ZEE’s social media platforms.

The film endearingly traces a day in the life of a young woman leader of the distribution partner fraternity and follows her journey across her multiple avatars. ZEE has yet again woven together with a beautifully human story in its typical storytelling style through this campaign and touched the hearts of many industry leaders. Citing it as the first step taken by a broadcaster partner to recognise and empower the women in the industry, women leaders, especially, have welcomed the initiative with excitement and enthusiasm. While commenting on this initiative, several partners shared their positive responses.

Ms. Nisha Nagesh Chhabria, Promoter & Partner, Metrocast Network India Pvt. Ltd. –  “It gives me and my women colleagues a sense of immense pride to see the #WalaNahiWali campaign. Coming from a leading broadcaster like ZEE this is fantastic recognition for all the women in our industry. I would like to thank ZEE for their initiative in making us feel so empowered and special on this International Women’s Day.”

Ms. Sneha Nilesh Auti, Managing Partner, Ambika Electricals – “ZEE has always been a pioneer, not only in starting the satellite television network in India but also in highlighting topical moments. This time too, ZEE has surprised us by a Women’s Day campaign specially dedicated for our business. The film is warm and the message #WalaNahiWali is something close to my heart. When I started my career, I too faced many obstacles but was able to overcome them. Thanks to my family and colleagues, I managed to make a mark in my work life. Thank You ZEE and happy to be associated with the network.”

Ms. Shirin Khan, ICC – “ZEE has always come up with new innovative ways to support us in a partnered approach. Earlier last year, the Online payment campaign had really helped us in the pandemic scenario. This campaign however touched a deeper chord. The #WalaNahiWali campaign is really close to my own story. I joined my father’s business at a very young age and today, I manage it independently. ZEE’s team is one of the best team to work with and with this special and warm wish on International Women’s Day, it really feels great to be appreciated and acknowledged.”

Ms. Kiran Devi, Sole Proprietor of S. K. Network, Ranchi – “It feels wonderful that ZEE has thought about women entrepreneurs in the industry and come up with a campaign celebrating our contributions. ZEE’s campaigns have given us an added courage to build our business during these challenging times. My team and I are grateful to ZEE for their ongoing support.”

ZEE’s many ongoing initiatives speak about meaningful partnerships and recognise the distribution partner fraternity as equal stakeholders in the industry and the #WalaNahiWali campaign is an addition to this. Towards creating a stronger and extraordinary future together with all its partners, the campaign is a true testimony to ZEE’s commitment. 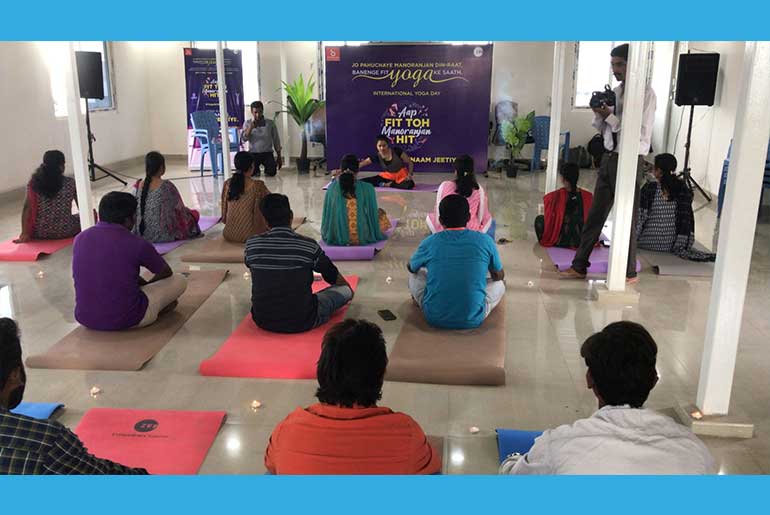 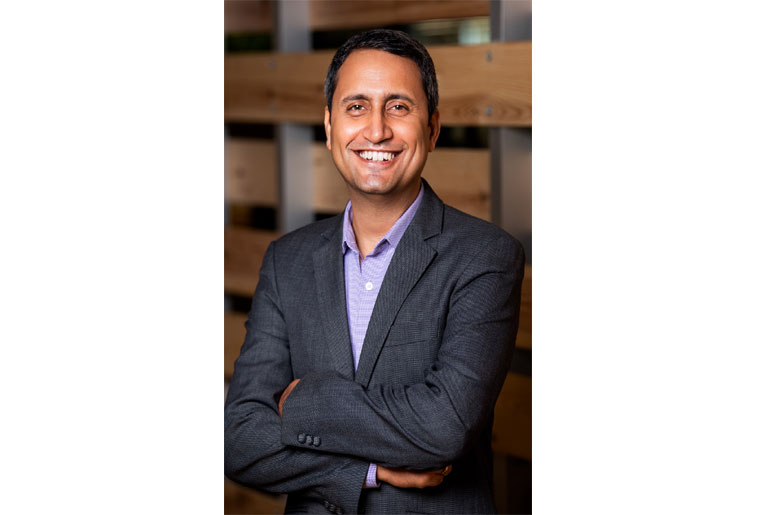 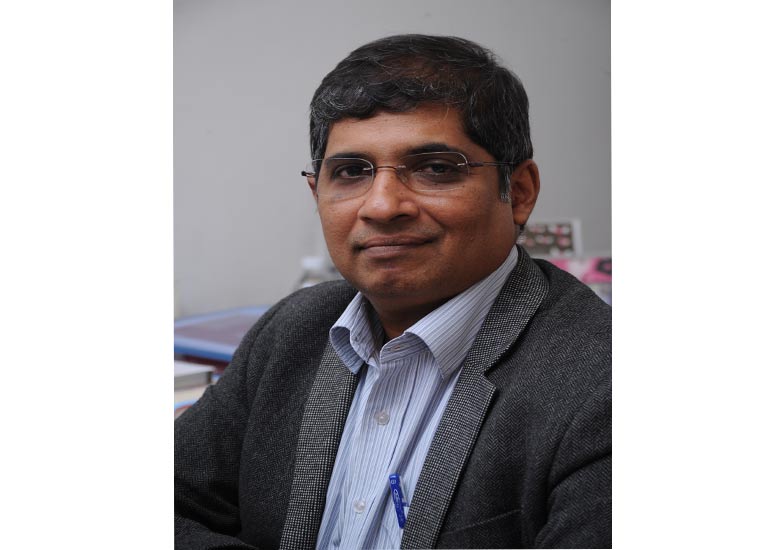 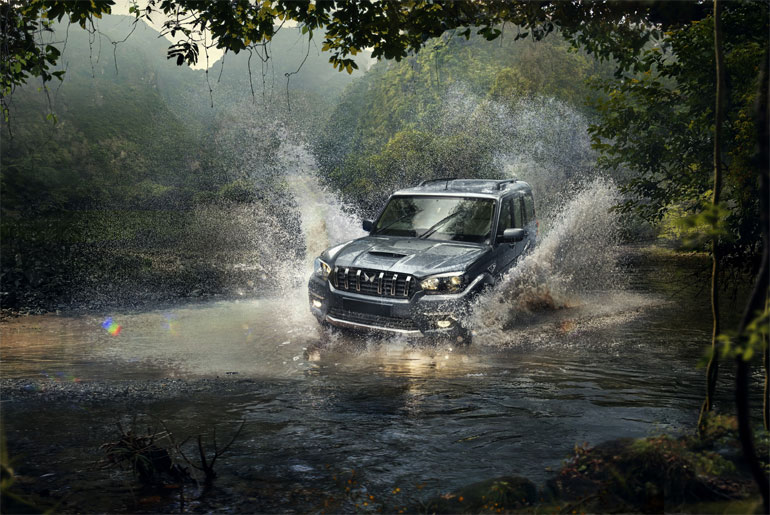 Mahindra announces an amazing introductory price for the Scorpio Classic – starting at 11.99 lakh