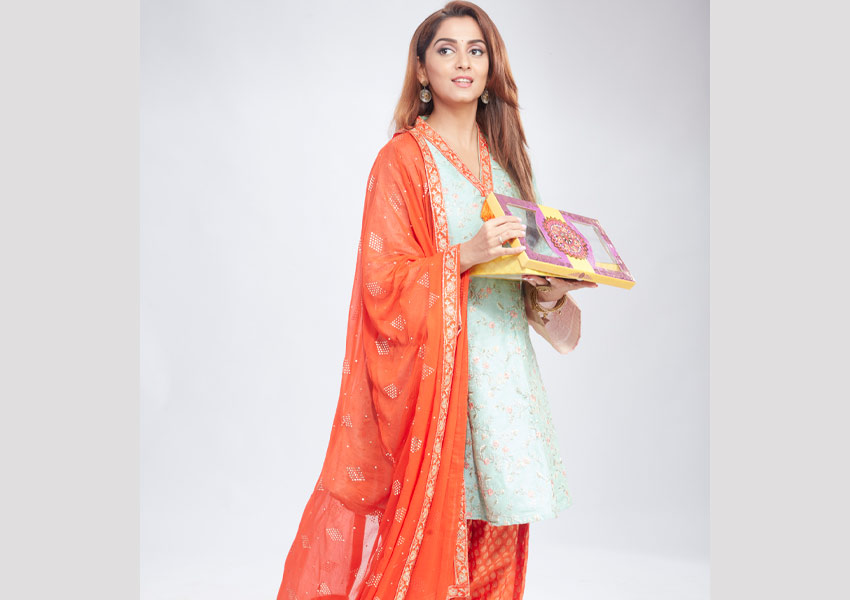 Zee TV has launched a new Diwali contest for its viewers, that gives them a chance to win gold and vouchers as a Shubh Shuruwaat this festive season. The channel invites its viewers to stay connected with their favorite stars of the Zee Kutumb across the primetime form 2nd November till 19th December and be a part of Zee’s grand Diwali celebration Zee Wali Diwali, where viewers will get a chance to win a sunehra shagun everyday. From Monday to Saturday, during 7 pm to 11 pm Zee TV will be asking four questions and on sending the correct answers. The answers can be sent by giving a missed call on 8563856301 (indicating their answer to be option A) or on 8563856302 (indicating their answer to be option B). Alternatively, users can also give their answers by logging in to the Zee 5 site or app. Based on the entries received, 5 lucky winners will get vouchers worth Rs.5000/- each everyday. And, 2 lucky winners will also get a chance to win a 10-gram gold coin every week. At the end of the contest, one lucky family will get a chance to meet some of their most loved Zee characters and be a part of the Zee Rishtey Awards.

Zee TV Business Head, Aparna Bhosle said, “With Diwali being all about spending quality time with your family, it has been our endeavour to provide a lot of fresh content in this period for our viewers to bond with their loved ones over and enjoy a joint viewing experience at home. After 3 new fiction shows in October, we have another exciting supernatural fantasy thriller ‘Brahmarakshas’ on its way in November. The week of Diwali also marks significant milestones for each of our ongoing shows with exciting drama spikes unfolding in their narratives. With so much to keep our audiences hooked, we anticipate families spending a lot of time with our content in the coming month and what better way to add delight to their experience than to gratify their support. The ‘Shubh Shuruwaat’ initiative is just a small way in which we extend our gratitude to our viewers for their continued support over the years and we hope that the festival marks a beginning of opportunities, good luck, happiness and robust health for our extended Zee kutumb.”

Sriti Jha who essays the character of Pragya in Zee TV’s Kumkum Bhagya said, “Diwali marks the termination of everything evil and signifies a new beginning in our lives, which according to me is best welcomed in the presence of our near and dear ones. As we gear up to make the most of the festival during this ‘new normal’, I believe this Shubh Shuruwaat will not just get families closer to each other but also bring in an abundance of prosperity and hope in their lives.”

Adding on to her thoughts, Reem Sheikh who plays the role of Kalyani in Zee TV’s Tujhse Hai Raabta mentioned, “The amount of love and affection that our viewers have showered upon Kalyani and her journey is rather overwhelming and having them celebrate this new beginning with us is nothing short of a delight. I wish and pray for happiness and success in their lives with the onset of this festival.”

Television actress Shraddha Arya who essays the character of Preeta in Zee TV’s Kundali Bhagya said, “As we take a step towards overcoming several uncertainties that the pandemic has caused in our lives, here’s hoping that this Shubh Shuruwaat brings in a wave of happiness and joy for the entire Zee Kutumb including our dearest viewers who have supported us throughout our journey. Wishing them luck and togetherness on this Diwali”

Zee TV’s new bahu, Navya Tiwari played by actress Srishti Jain in Zee TV’s Hamariwali Good News added, “It’s such a delight to see the love pouring in from our viewers despite it being such a short span since Navya stepped into their lives. I couldn’t have been more thankful to receive their blessings and I truly hope that we can impact their lives in a small way via this prosperous initiative of Shubh Shuruwaat.” 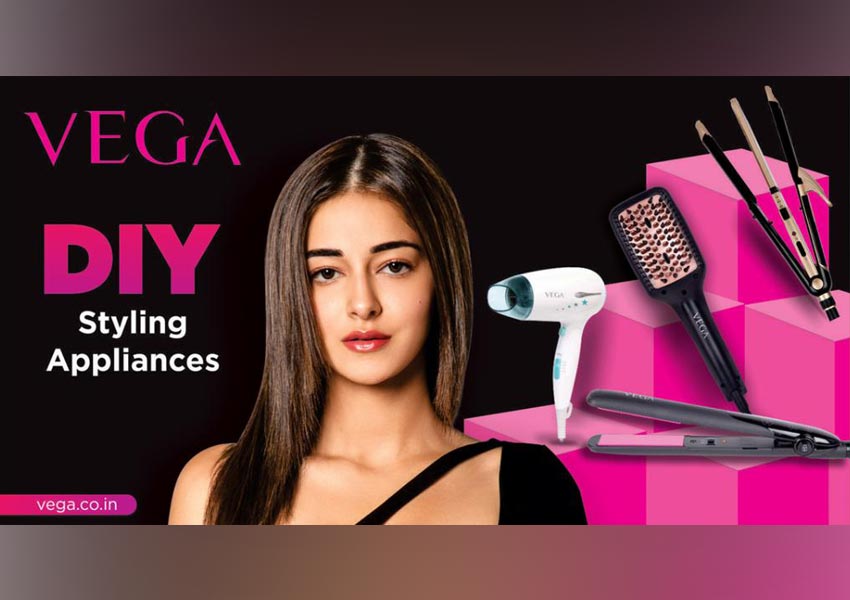