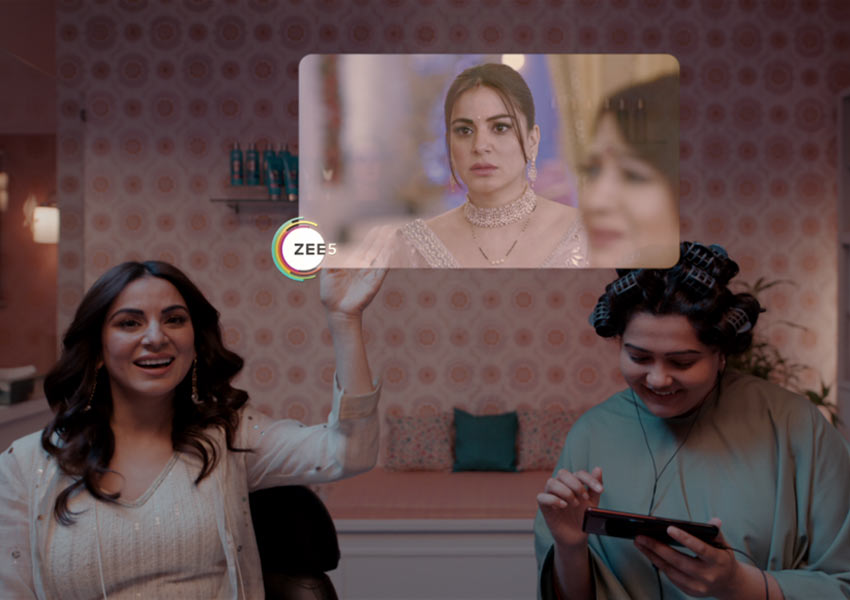 ZEE5 launches its latest integrated marketing campaign, Any Time Manoranjan. The campaign featuring popular celebrities Shraddha Arya and Tejashri Pradhan aim at offering the audiences movies, television shows, news, etc. free of cost. Its major focus will be targeting the audiences across tier-II and tier-III cities of the country. The campaign will be launched in several languages like Bangla, Hindi, Telegu, Marathi, Kannada, and Tamil.

Launching the campaign, Manish Kalra, Chief Business Officer, ZEE5 India said, “As India & Bharat’s multilingual storyteller, we have entertained millions of Indians with our diverse gamut of content offerings for the past three years. Through the ATM campaign, we aim to acquire new users and encourage TV watchers to download the ZEE5 app for an unmatched experience, using a powerful combination of platform convenience and compelling content. We chose this proposition because the word “ATM” connotes instant accessibility; and we want users to think of ZEE5 as an ATM that gives you access to entertainment anytime, a.k.a. ‘Any Time Manoranjan’. Through our ability to deliver multilingual purposeful content across various devices, ecosystems, and operating systems, we want to target the gap between the TV watching audience and OTT users by introducing them to a world of real, relevant, and resonant Indian stories on our platform.”

The campaign is following a 360-degree approach to target Indian entertainment lovers and leverage the prime time spots for some of its shows like Indian Pro Music League.

Catch the campaign here for Hindi.

Catch the campaign here for Marathi.

ZEE5 is a ConTech brand from Zee Entertainment Enterprises Limited (ZEEL). The OTT platform reached 65.9 million MAUS and 5.4 million DAUS in the month of December. It has a rich library with 85+ regional launches and more than 120 original shows and is available in major Indian languages. Also, ZEE5 offers content in Hindi, English, Punjabi, Bhojpuri, Gujarati, and Odia. 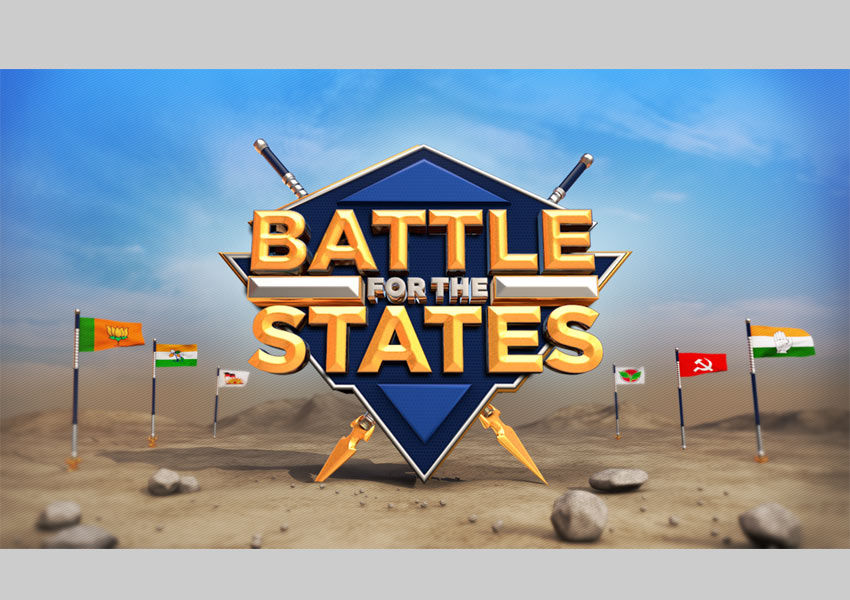