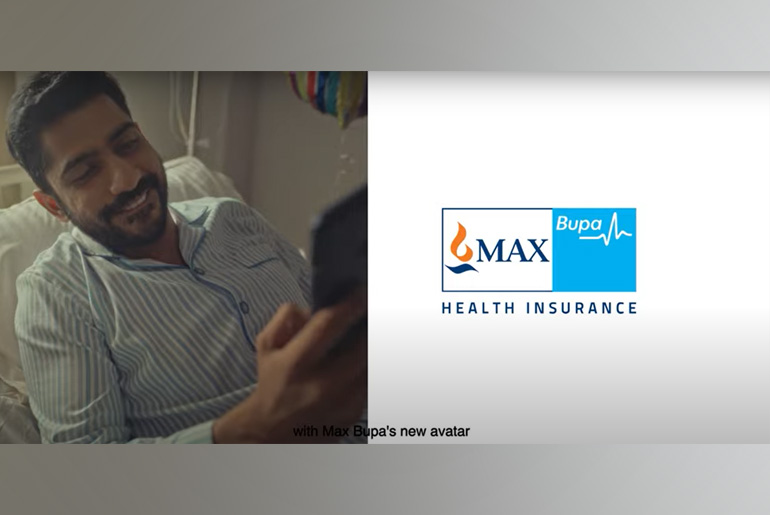 Niva Bupa Health Insurance Company Limited (formerly known as Max Bupa Health Insurance Company Limited), one of India’s leading standalone health insurers, today announced a new brand campaign titled ‘Zindagi Ko Claim Kar Le’. This is the first campaign from the company since it rebranded itself as Niva Bupa in July this year. With the new campaign, Niva Bupa brings a fresh perspective to the category narrative which implies that health insurance is for freedom and not constraints. The company aims to democratize health insurance and play the role of an enabler which would eliminate the fear element often associated with the health insurance category.

The campaign has been created by Glue Creatives and captures real life situations in the lives of consumers. It showcases how health insurance enables people to accumulate experiences and build memories. The campaign is made with an intent to change the way Health Insurance is perceived by the consumer. The TVCs comprise of a series of 3 films which have been directed by celebrated Director, Shlok Sharma who has assisted Vishal Bhardwaj on movies like ‘Omkara’ and was the Second Unit Director on ‘Gangs of Wasseypur’ franchise.

Talking about the brand campaign, Nimish Agrawal, Senior Vice President and Head of Marketing, Niva Bupa, said, “At Niva Bupa, the brand philosophy is to humanize and de jargonize the health insurance category and play the role of an enabler that gives consumers the confidence and freedom to claim the countless magic moments that life has to offer. ‘Zindagi Ko Claim Kar Le’ is a way to urge our consumers to live life to the fullest and leave the worries to us, should any unfortunate incident happen.”

Gautam Mehtta, Founder and Creative Director, Glue Creatives said, “In the insurance category, what works more than the individual products is the brand promise. So, once we had cracked the proposition ‘Zindagi ko claim kar le’, we knew we were onto something good. Building stories where different individuals were living life to the fullest thanks to the confidence and freedom Niva Bupa gave them was easy from there. The happy, energetic, and fun vibe that we wanted for the new brand also got built organically. Co-creating the world of Niva Bupa where individuals are out pursuing life experiences was great fun with the very supportive clients at Niva Bupa and a fabulous director like Shlok, who understands the nuances of keeping the storytelling very relatable and real. I feel that this is just the beginning of the countless stories to emerge from the Niva Bupa brand narrative”.

Shlok Sharma, Director of the brand films said, “It is rare to get a script that brings out such a sincere product in such an interesting way. Add to that, the range that we have covered in the films around the product makes it truly engaging. These films by Niva Bupa got me very excited at their approach of being light-hearted with such convenient, user-friendly features at their core. The philosophy of ‘Zindagi ko Claim Kar Le’ is something that is so significant in today’s world and to see these scripts bring that spirit out so effortlessly, has been a delight. They have simplified the messages and made them accessible to people across various age and walks of life in the most entertaining manner. The amount of fun we had making these films, is thankfully coming across.”

The brand campaign kicks off with a phygital media mix across traditional channels like TV, Print and Radio along with digital platforms. The high decibel campaign covers 100+ town clusters with its radio reach. The TV plan covers 35+ channels which includes leading news channels such as Aaj Tak, Zee News, ABP News, Times Now, NDTV and popular television shows like Kaun Banega Crorepati and The Kapil Sharma show. The print plan covers 15 cities and 35 town clusters across leading publications. The ad will also be run during prime time on movie channels such as Star Gold, Zee Cinema, etc. with a total of 9300+ spots spread over 3 weeks.