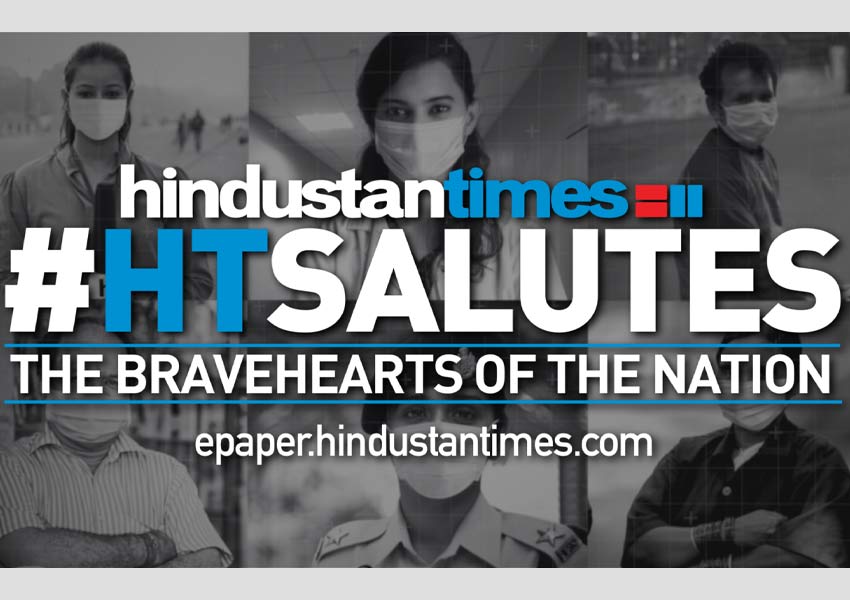 Hindustan Times has unveiled a fresh initiative ‘#HTSalutes’ in collaboration with Dentsu Impact, the creative agency from the house of Dentsu Aegis Network (DAN) India, amidst the lockdown period. The campaign’s singular objective is to pay tribute to the heroes who are currently in the line of duty during the nationwide lockdown.

This integrated campaign comprises a film, print and digital media. It recognises the brave efforts of the medical fraternity, police force, sanitation workers, essential service providers, journalists, newspaper vendors, etc. Executed by the Hindustan Times’ editorial team and Dentsu Impact, the campaign drives a simple message that today most of us are safe inside our homes because some have chosen to step out.

A pan India campaign, #HTSalutes has been launched across multiple platforms. It comes with a strong digital presence that allows readers and digital natives to interact with the brand. Moreover, it also encourages the nation to bring forth stories of role models who have taken the courageous decision of stepping out of the safety of their homes to serve the nation. Within 2 weeks of its launch, the campaign has already reached over 12 million people on Social Media and has garnered over 3.5 million views on Facebook, YouTube and other platforms.

Speaking about the campaign, Soumitra Karnik, CCO, Dentsu Impact said, “The idea was to not just recognise the brave efforts of certain professionals, but also to capture the emotional angle of how safe people are feeling at home because of these brave efforts. The film and print ads have been designed to connect with everyone emotionally.”

Amit Wadhwa, President, Dentsu Impact commented, “As we’ve never witnessed a crisis like this before, it is more imperative to honour those who are battling it out there every single day. Communications like these will only help strengthen the nation’s morale and we are extremely glad to have partnered HT in this venture.”

“#HTsalutes our real heroes who put the nation first before self and risk their lives in an effort to contain the pandemic. These warriors have taken the lead in boldly stepping forward in the fight for a better tomorrow. We will cover seven core constituents (medics, journalists, police, essential service providers, SMEs providing necessary life-saving equipment, chemists, groceries) under the programme. After all most of us are safe at home because some have chosen to step out,” he opined. 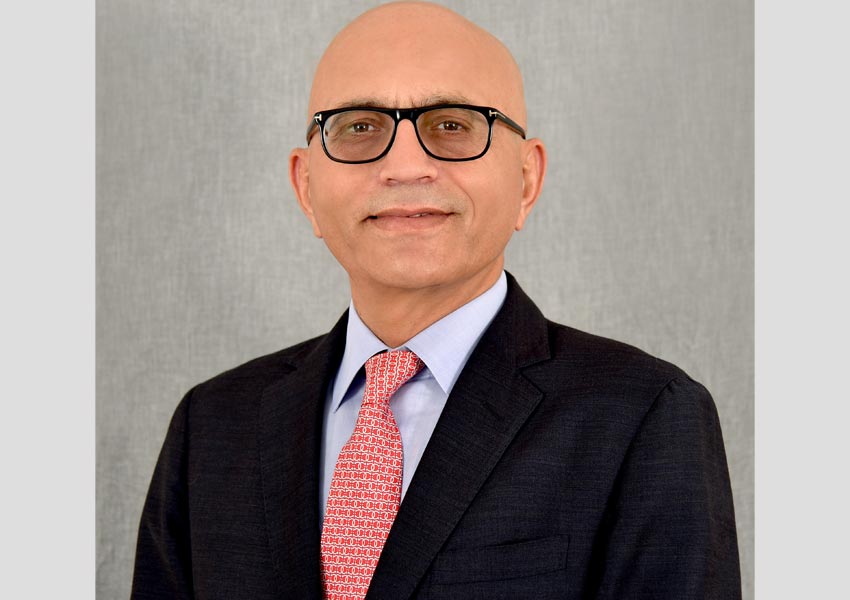