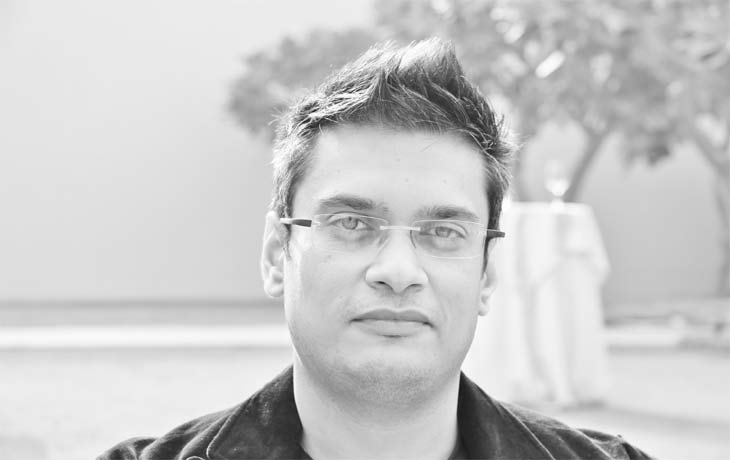 Dentsu One, the creative agency from Dentsu Aegis Network has rolled out a new campaign for Honda Jazz titled ‘Sexy and I know it’. The campaign is essentially a series of short beepsodes narrating a story, with Honda Jazz being in the centre of the plot. The beepsodes star Rohan Joshi, Sarah Jane-Dias and Tahir Raj Bhasin portraying roles in resonance with today’s generation.

With a clearly differentiated form-factor and an enviable feature list, Honda Jazz has won thousands of hearts in the given demographic. As the clutter in the premium hatch-back segment intensifies, it is imperative for Honda Jazz to adapt and resurrect the connection with its audience –who are evolving subconsciously at a constant pace. Hence making it pertinent to cognise their changing mind-set and initiate a new and resonant conversation.

The progressive Indian youth is more dynamic than ever, exploring and pursuing their insatiable passions. For the youngsters, conventional is out. Being seen as a part of is not as important as standing out. Uniqueness is what makes them interesting. Ordinary is mundane, for them it’s about being Anti-Ordinary that’s what sets them apart, that’s what makes them Sexy (in the contemporary context).

The appreciation of sexiness of this emerging cohort led to the new campaign: ‘Sexy… and I know it’. With this conviction it was not difficult to connect the wide array of features of Honda Jazz that compliments its patrons’ sexy attitude! Together, the undeniable practicality of Honda Jazz combined with the invincible attitude of this generation resulted in a fresh and resounding narrative.

The campaign is already a runaway success with the first ‘Beepsode’ garnering over 1 million views in just 3 days.

Commenting on the campaign, Titus Upputuru, NCD, Dentsu One, said, “Jazz is such a great car. It’s sold all over the world. In India, people tend to get carried away by the bells and whistles and ignore the real deal. We wanted to give Jazz its due. A great car must have a great attitude. All Honda cars have great engines. Plus they have all the technology and innovations that make them the best. For instance, Jazz offers great versatility, it has seats that can go completely flat so you can use the space as you like. We wanted to inform about these things in an innovative way. At Dentsu One, our mission is to innovate the way brands are built. So we came up with this quirky mockumentary. Hope people will like it and begin to see Jazz in a new light”

Abhinav Kaushik, Senior Vice President, Dentsu One, said, “The Jazz is the outright definition of a world car. Its legacy, its looks, its features and most importantly its attitude, all amalgamate to define that. Coming from Honda, the product is assured to offer the best in technology and stand differentiated from the competition. So the challenge was simple, how do we make the communication as unique and differentiated. The audience for the Jazz has, since its launch, become much younger since its earlier launch. Seeing as our audience largely resides in the digital sphere we felt it best to knock on their door. We came up with a series of quirky, real-life webisodes that allow us to walk the talk with the positioning centred on our consumers in a manner most relatable to them.”

Navneet Kaur, Sr. Manager Marketing and Communication, Honda Cars India Ltd. said, “The Jazz platform is one of the most advance platforms which is why consumers swear by it. The Honda Jazz’s legacy as an international car has pitched it as a notch above the competition. The Jazz buyer is getting younger and younger, and he sees merit in the product’s versatility in usage at his current life stage. As such it is important for us to match pace with the young consumer in our positioning of the car. We saw great merit in catching our prospective consumer in the environment most comfortable to them which is why we were excited about the beepsodes.” 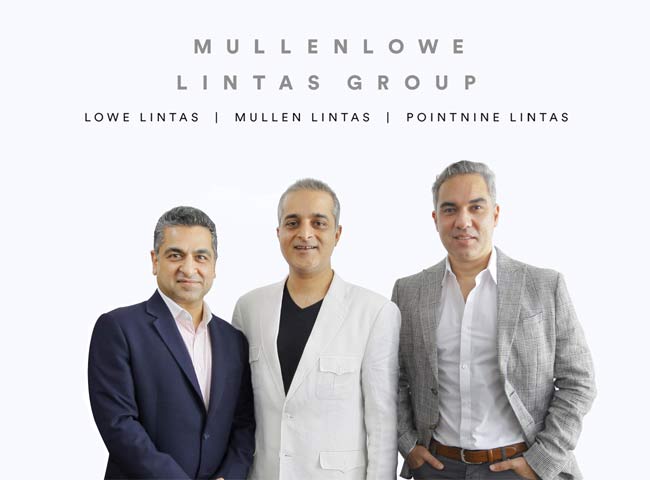