Late 2017, the Blue Whale phenomenon had quickly become a media sensation and misinformation about it was everywhere. And even by the time the challenge faded, few were aware that the challenge’s virality was linked to poor mental health in children.

But India’s adults were still contributing to 57% of the overall search volumes for all ‘Blue Whale Challenge’ keywords on Google, searching for it about 1.4 million times per month. And because its news was so sensationalized, page 1 of search results barely showed content about its links to mental health.

Project Re-search began as an initiative to use the attention that the Blue Whale Challenge was receiving, and direct it to mental wellness (which as per Google data- Indians search little for), where it really belongs. It’s doing this by identifying the top 22 Blue Whale keywords and targeting ads only to users above 18 years, searching Google with these keywords.

The ads led users to a landing page which introduced them to these mental health stressors that the Blue Whale Challenge could have been feeding off. Along with another ‘Google Search’ for each of those conditions… built into it as a CTA (Call to Action).

Turning every Google search around ‘Blue Whale’, to a search for mental health instead.

Considering these were complex mental stressors (Anxiety in Children, Depersonalization, Social Engineering and Bullying), they hadn’t organically received a high volume of queries, despite having several credible results. The ads have received an 8% CTR  (Click Through Rates)- almost triple of the Google average. And Google’s data shows searches for 6 out of 7 mental health related keywords have gone up at least by 15 percent and up to 100 percent.

Commenting on the initiative, PG Aditya, Senior Creative Director, Webchutney says: “Post the Blue Whale Challenge, we had to ask ourselves: where now from here? What is the right takeaway for parents and adults from this? And how do we equip ourselves when say, the next avatar of a Blue Whale surfaces? The masses hadn’t received that information from the large institutions that drove the sensation around Blue Whale. And we decided to take it upon ourselves to change that.”

Anushma Kshetrapal, founder, Color of Grey Cells, says “Project Re-search uses the Blue Whale Challenge as a wake-up call. And aims to direct an adult’s invested concern in it towards some of the oft ignored mental health difficulties that could have made our children vulnerable to it. The hope is that adults ‘re-searching’ through this initiative take their first step towards learning about issues we’ve ignored as a society for far too long”. 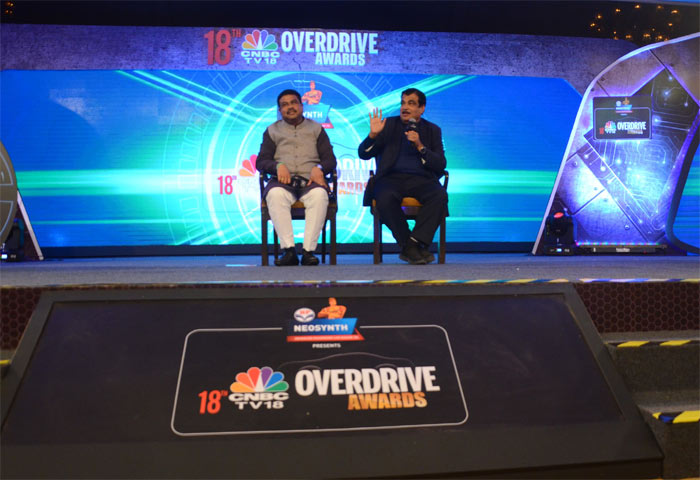