A journey that started out in August 2019 by a young and fierce duo of entrepreneurs has exceeded its own expectations by crossing a revenue of $1 million dollars in two years. Founders Shivang Shah and Aashay Shah have worked towards this by positioning themselves among the bigger players in the league. Django is a pandemic baby that not only survived but thrived and has grown tenfold. Django is a pandemic baby that has thrived and grown tenfold in this period. Earlier this year, it also launched two segments; ‘Django media’ that is led by Vivek Shah, Partner and Performance Lead at Django Digital, and also ‘The Djang Gang’, Django’s creator management wing.

Almost every client they have won, every campaign executed, each brand proposition laid out and every employee onboarded has been done virtually. Django Digital has so far, associated with over 45 brands in its two-year-long tenure. In just a span of the last year, 20+ brands have joined hands with Django, trusting this young agency’s capabilities. But more importantly, Django has grown its team at a phenomenal pace, starting out with 5 employees and standing at 60 employees today.

While the agency is known for its young and fresh approach, it is the founders’ collective experience of 12 years that backs every out-of-the-box approach they have. This startup digital agency prospered with its core USP as a full-service provider offering premium quality services at competitive prices.

Django serves a pool of clients from various industries; Imagine Meats, the plant-based meat venture by Riteish and Genelia Deshmukh, grew with Django from 20K followers to 79K followers on Instagram. Skincare brand skinnsi witnessed immense growth in their media operations with their digital and influencer marketing managed by Django.

Hitting $1 Million dollar revenue, since inception, has been an unexpected win for the agency, and here’s why – while the demand for digital marketing services surged rapidly in the past two years, the minimal movement in the economy and the propensity to spend on marketing by brands reduced, making this another challenge for Django to overcome.

Aashay Shah, Founder at Django Digital said “We’ve reached $1 Million, but we’re just getting started. We want to thank all the brands that trusted us, and of course our young team of 60 who believed in our vision. We’re not out here to do “decent” work, we’re here to stand out and we’ll do whatever it takes to make that happen.”

Adding to this, Shivang Shah, Co-founder at Django Digital said “We have always envisioned Django to stand out from the rest. We believe in working closely with brands where the leadership teams are equally involved. All our creative campaigns are strategically driven by data and insights that give us the desirable results. We’re only just getting started; kudos to the team for this achievement!”

Describing their fruitful partnership, Vishal Shah, Founder & Managing Director of Storia Foods and Beverages said “Earlier this year, we took a bet on rolling with Django for our digital mandate. We were enticed by the fresh, young, and novel perspectives brought to the table by this dynamic team of individuals. Our growth testifies the success of this partnership and we can’t wait to explore what more the fierce team at Django has in store for us. Onward and Upward, together!”

Sharing her experience, Niloni Pomal, Art Director at Django Digital said “Watching Django grow exponentially since day one has been unreal, but not shocking, because of the true drive and determination every Djangster possesses. The way Django has grown, so have I, all thanks to Aashay and Shivang for giving a playground space to nurture and experiment in terms of creativity and support. 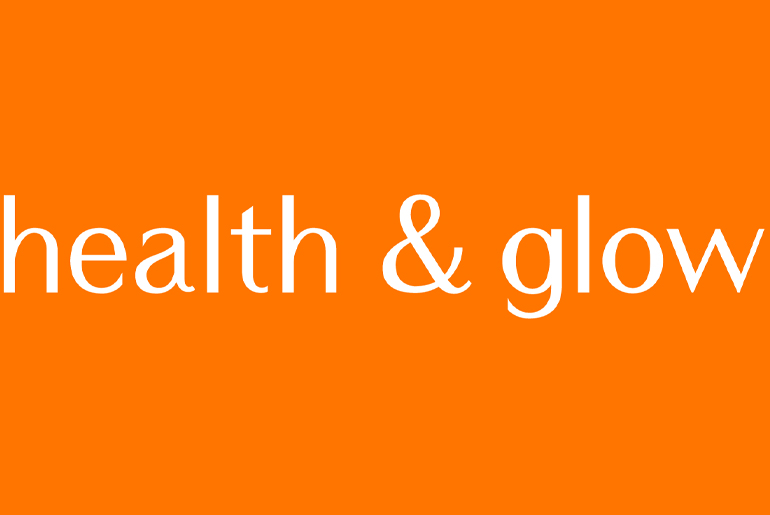 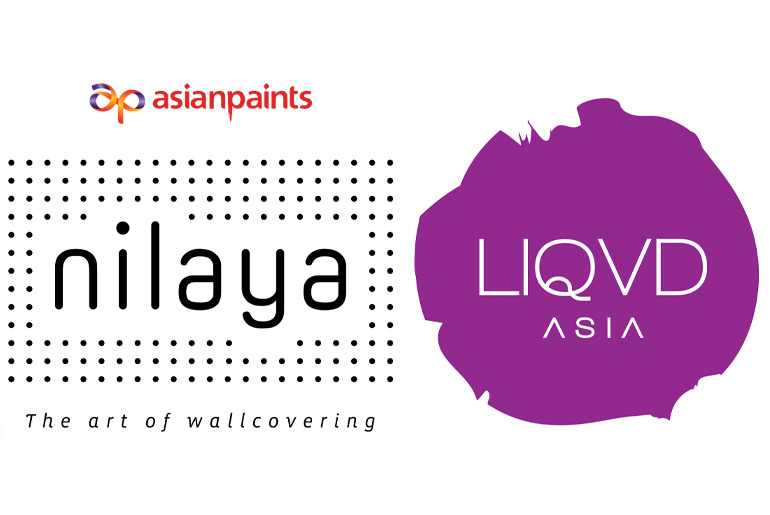