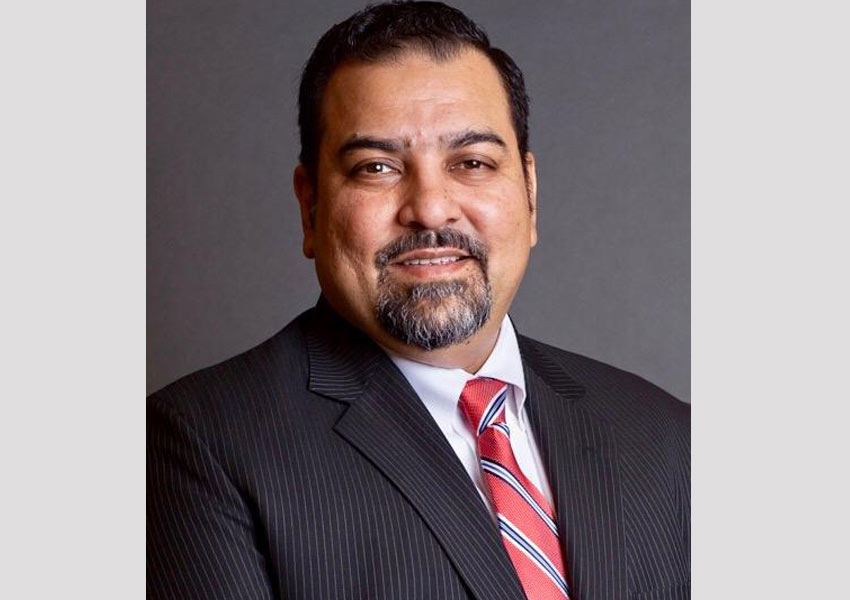 Wagh Bakri has a committed customer base of tea-lovers both here and abroad. Their Mili chai brand epitomizes their product quality, delivering a strong, flavourful brew particularly loved by Indian tea drinkers. In a quest to claim an ever-greater share of the expanding market in its segment, a new national campaign for Mili tea is being launched across media by Triton Communications.

Parag Desai, Executive Director of Wagh Bakri brings forward the company’s strategy of building growth by focusing sharply on selected segments and product lines. “We see Mili as an engine of growth and our focus remains on the consumer bringing a cup of our tea to her or his lips and being delighted by the experience. Everything else is an enabler of that outcome.” Mr. Parag Desai further added that “ we had initiated large scale consumer research to come up with sharp marketing strategy and consumer insights especially for northern markets.”

Concurs Ali Merchant Promotor of Triton Communications, “Wagh Bakri is an outstanding company, so we did not look far from Mili itself. The communication promise remains true to the delivery of the brand. A strong and aromatic experience that totally delights.”

“The tongue-in-cheek campaign is aimed at the large growing demographic of young tea drinkers, now coming of age and making their own choices,” says SAM Hussaini, President of Triton Communications. He further adds, “Tea is India’s greatest social lubricant, and the pleasure of serving a great cuppa is as fulfilling to us Indians as enjoying it yourself. Our campaign leverages this insight in a surprising new manner while delivering the core product promise.” The agency has created an all new body language for a tried and tested category in advertising.

Adding to this, Ullas Chopra, National Creative Director, Triton Communications adds, “Tea is a category where a lot has been said and done. For us the biggest challenge was to talk ‘taste’ in a fresh way. Tea is a ritual of bonding and conversations and that has been explored many times in advertising. We thought it would be fun to give a twist to the popular phrase ‘chai pe charcha’ and make the captivating taste come through by making the ‘Charcha’ all about the tea. It led to ‘Ab Chai pe hogi bas Mili ki charcha’. The situations reflect changing mores but are a fun way to connect to the audience.”

The campaign begins from the Festival of Lights in TV, Social Media and later in print and radio.

Link to the both campaign (Counsellor Ad)

Tags:
Previous Article
BIG FM Reaches Out To Entertain The Hearing-Impaired Via Frequen-See
Next Article
Diesel announces its first celebrity ambassador for watches in India