Hansa Research, the agency appointed by Broadcast Advertising Research Council (BARC) for managing household panel for TV audience measurement, filed an FIR on October 6, 2020 with the assistance of BARC Vigilance team against Hansa’s former employee complaining of wrongdoing and tampering of people-meter homes. This FIR is being investigated by the Mumbai Police who has labelled it as the TRP scam. The Police, in a Press Conference on 8th October, had alleged that Republic TV was one of the channels involved in this.

Soon thereafter from Oct 10, Republic TV started showing something called the “Hansa Report” on its channel and said that this report does not mention Republic TV anywhere. Republic TV did not check with Hansa Research about the veracity of this document, nor did they seek permission from Hansa for use of any of its document for public broadcasting.

Given that Hansa’s name and its purported report were being repeatedly used publicly without permission, Hansa filed a suit in the City Civil Court Mumbai on 16th October seeking an injunction against use of its name by Republic TV. The Court heard the plea and has posted formal hearing on this for November 25, 2020. The Court did not entertain a petition for an ad-interim injunction on use of Hansa name by Republic TV.

Commenting on the case, Praveen Nijhara, CEO Hansa Research said: “We formally sent a notice to Republic TV on Monday October 12, 2020 requesting them not to use our name. Since this was not acted upon, and Republic TV continued to use the Hansa name on television, we had no option but to approach the City Civil Court seeking an injunction against use of our name. The matter is now sub-judice and will be heard in November.”

The preparation and dissemination of data on TV ratings is managed by the industry body Broadcast Audience Research Council. Hansa’s role is restricted to the set up and management of a certain number of panel homes on behalf of BARC. Hansa does not receive nor review any viewership information data from the panel homes. All the data on viewership goes directly to BARC who are the custodians of all TV viewership information. 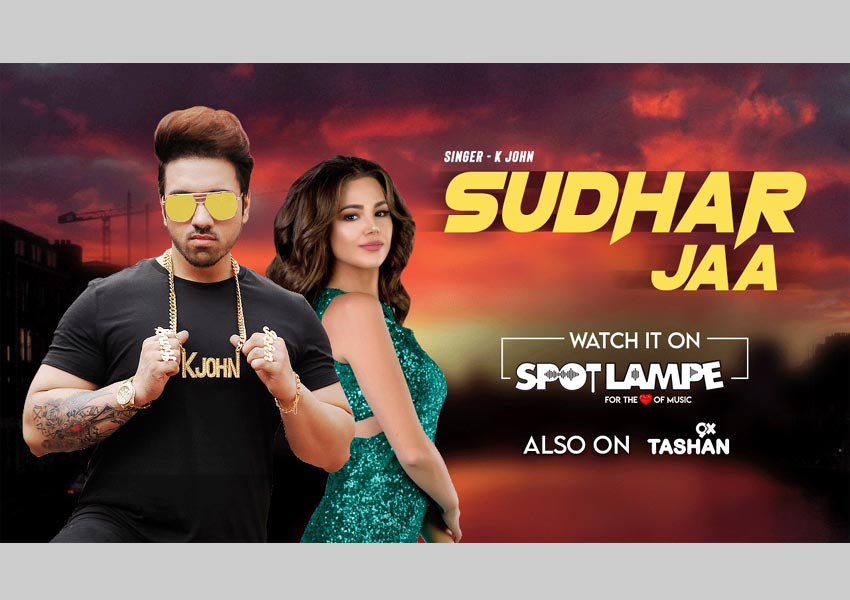