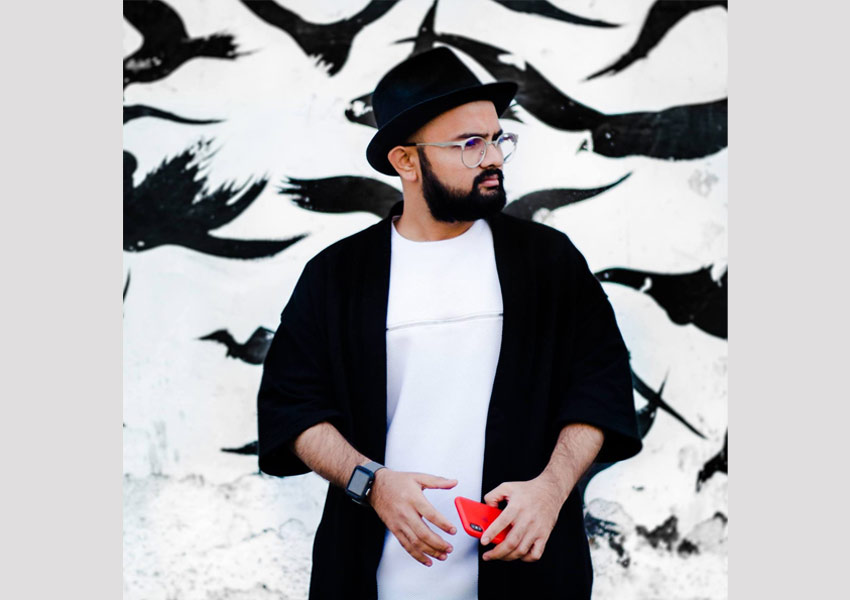 The current situation has left us all in the unknown. We are not only fighting the pandemic but an “infodemic” as well, where there’s an uncontrolled dissemination of fake news about & around coronavirus. As life comes to a standstill during the lockdown in India, it is vital that we understand the precarious consequences which can occur if we consume news and anecdotes emanating from unknown/questionable sources and share them without verification. It can not only cause chaos but result in fatalities as well. In an effort to do their bit, SoCheers along with Social Samosa, Social Media Dissect and NoFiltr have launched a campaign, #FakeNewsGenuineProblem, directed at dispersing awareness about the ill-effects of spreading fake news, especially during the COVID-19 pandemic. The campaign was primarily disseminated on platforms like Instagram, Facebook, Twitter, LinkedIn & TikTok with striking, and relevant creative aimed at alerting the public about why they should always double-check the information they are receiving on platforms like Whatsapp before forwarding them.

Mehul Gupta CEO and Co-Founder at SoCheers said, “Fake news is uncontrollable & has spread beyond Whatsapp, plaguing Facebook, YouTube as well. While the concerned authorities are taking care of the pandemic at large, we, digitally savvy people, should take up the responsibility of fighting the infodemic. Our responsibility is to educate people about the difference between fake & genuine news and we are happy to collaborate with popular digital publishers like Social Samosa, Social Media Dissect & talent managers like NoFiltr for #FakeNewsGenuineProblem, all supporting the cause of eradicating fake news.”

“All partners involved have a significant community on various social media domains which will help the campaign reach a large audience,” Gupta added.

“Fake news is not something that’s exclusive to the COVID-19 crisis,” said Hitesh Rajwani, CEO of Social Samosa.

“It has been plaguing us since quite some time now but fake news during a pandemic can have disastrous consequences especially when people are fed unverified information on how they can protect themselves from the virus,” he added.

“At Social Samosa, we are consistently updating people on various aspects about the pandemic and #FakeNewsGenuineProblem is another step forward in the same direction,” said Rajwani.

CEO of Social Media Dissect, Aleena Gandhi said, “We are in a vulnerable stage now. Hence, it is all the more pivotal that we consume news with a pinch of salt and not believe every piece of information coming our way.”

“At Social Media Dissect, we believe in dissecting and reviewing social media content. Through this campaign we want to make people aware as to why doing both is so important when it comes to fake news ,” added Gandhi.

Sumedh Chaphekar, Chief Executive Officer of NoFiltr said, “Fake news has been a real cause of concern during the coronavirus pandemic. People who are the source of these rumors and fake news mass target fellow citizens who could be easily persuaded to believe in fake news.”

“In India, the primary source for authentic news is newspapers, and we are taking a stand with it and spreading a message to instruct readers to read first, verify, and then share,” he added. 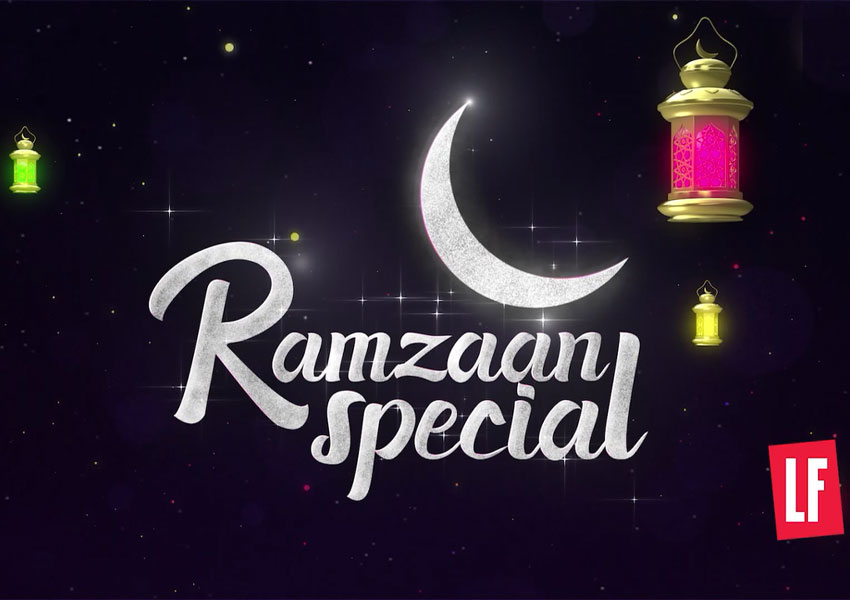