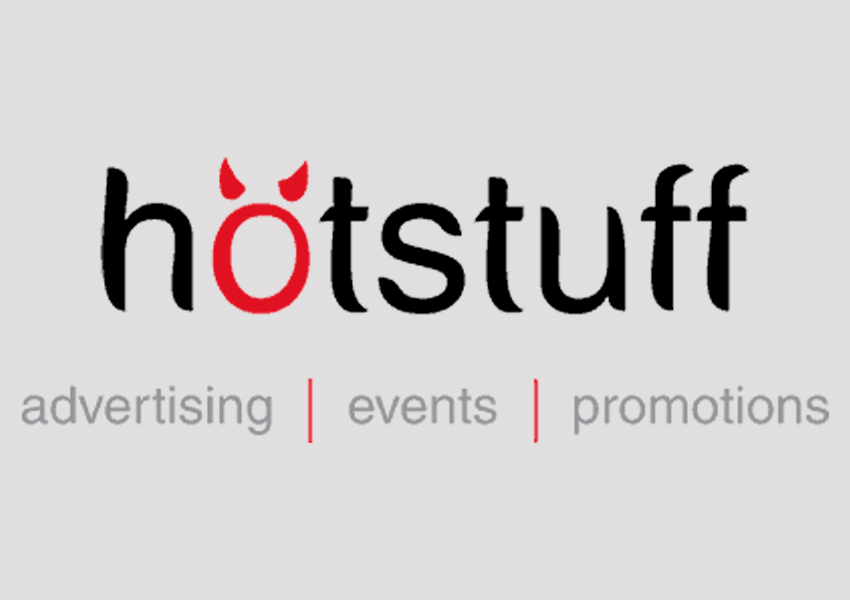 Hotstuff is has created a list of chartbusters or “musical communication” for the leading financial giants of the country.

According to Arun Fernandes, CEO, ”the world of financial advertising is not just heavily regulated but also laden with numbers, infographics, price points and technicalities. For years, creative agencies have struggled to find a balance between emotion, humor, entertainment and information, in this category. We didn’t just want to make songs that entertain but wanted to use music as a new form of pitching financial products and educating investors, like never before.”

Speaking on this Prahlad Kakar, Ad Guru & Film Maker added “In India our moto in advertising has always been – better than saying merely saying it, to actually singing it! Then the message reaches the heart rather than only the mind! Hotstuff is one of the few agencies that I have worked with recently that is very strong in this belief of singing their message! Their creativity is full of musicians, and they really think outside the box! Not only do we have a great time executing the films but it works fabulously for the brand!”

Recently, the hotstuff Group launched a dedicated investor education platform, Tattva World where they produce offbeat shows and original content. Music played a big role even here – The ELSS Rap feat. rapper 1080g, was widely acclaimed with over 1.61 lakh views. In the ad, the investors were given a crash course on saving taxes through mutual funds, in the funkiest way possible.

The latest on the list of catchy tunes from the creative agency is the Mother’s Day song for UTI Mutual Fund that seeks to pay tribute to a mother’s lessons that shape better investors.

Listen to some of its best music creations from this creative agency: 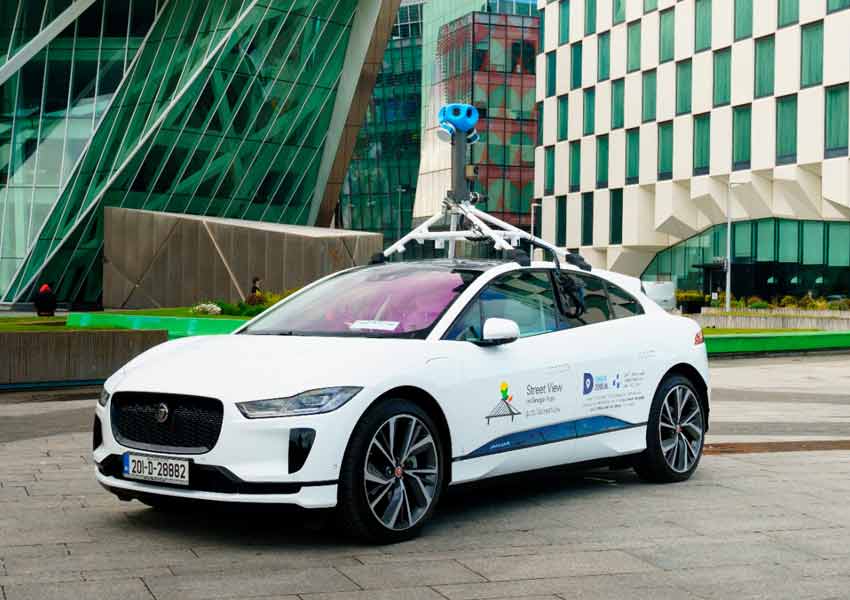