Isobar India, the digital agency from the house of dentsu international, has launched a new campaign with Marks & Spencer in association with the brand’s charity partner, Women’s Cancer Initiative. The campaign aims to spread awareness around the signs and symptoms of breast cancer and initiate behavioral change. At the center of the campaign, are a unique set of bra straps, fittingly named ‘Straps That Remind’ – a personal reminder for every woman to examine herself for early signs of breast cancer.

For the record, Marks & Spencer, an international fashion and lingerie brand, has been working with the Women’s Cancer Initiative – Tata Memorial Hospital since 2016 to raise awareness and educate women about the cause, signs and symptoms of breast cancer. ‘Straps That Remind’ is another prominent action towards the same cause.

The campaign utilises a unique medium of communication that women interact with personally and on a regular basis – bra straps. These specially designed transparent straps come imprinted with the messaging, ‘With regular check-ups, the chances of late-detection of cancer can diminish, just like this message’. Printed with thermochromic ink, the message starts to diminish due to body heat when the straps are worn and re-appear when the straps are taken off. The straps also come with a detailed leaflet from the Women’s Cancer Initiative to encourage women to look out for the early signs and symptoms of breast cancer. It also provides advice around where to get further support should they notice anything unusual.

With the 10-year survival rate going down to 5 percent for stage 4 patients as against 75 percent for stage 1 breast cancer patients in India (source), it becomes imperative to ensure that the cancer is detected as early as possible. Thus, regular awareness is created via disseminating key messages, asking women to self-examine themselves all year round. However, it has been observed that the messages that are communicated in public places and platforms are often forgotten before one gets a chance to act on them.

James Munson, MD, Marks & Spencer India said, “‘Straps That Remind’ is a unique tool to remind women to check for the unusual in their own personal space. I feel proud that we have been able to support such an important cause innovatively.”

Talking about the campaign, Deveika S. Bhojwani, Vice President, Women’s Cancer Initiative – Tata Memorial Hospital commented, “Breast Cancer is the most prevalent cancer among women in India, which if detected at the early stages, can be cured. Straps That Remind is an excellent step in that direction to help women read the early signs of breast cancer and get them checked.”

“‘Straps That Remind’ can be a life-changing product for so many women out there and it is such a personal way to remind them of their well-being,” she further added.

Sharing his thoughts on the campaign, Anadi Sah, Executive Creative Director, Isobar India said, “Breast cancer is a rising disease among women in India right now. However, detection at an early stage can help curb the effect and increase chances of recovery. With ‘Straps That Remind’, we have set out to achieve that with the Women’s Cancer Initiative and Marks & Spencer. I am proud of the team for coming up with an entirely new means of communication to spread such an important message. I hope that the straps reach women across the country and can help detect the disease right at the start.”

Marks & Spencer India has made these lifesaving reminders accessible to women through select M&S India stores. These straps are gifted by the brand and hence, come free of cost. 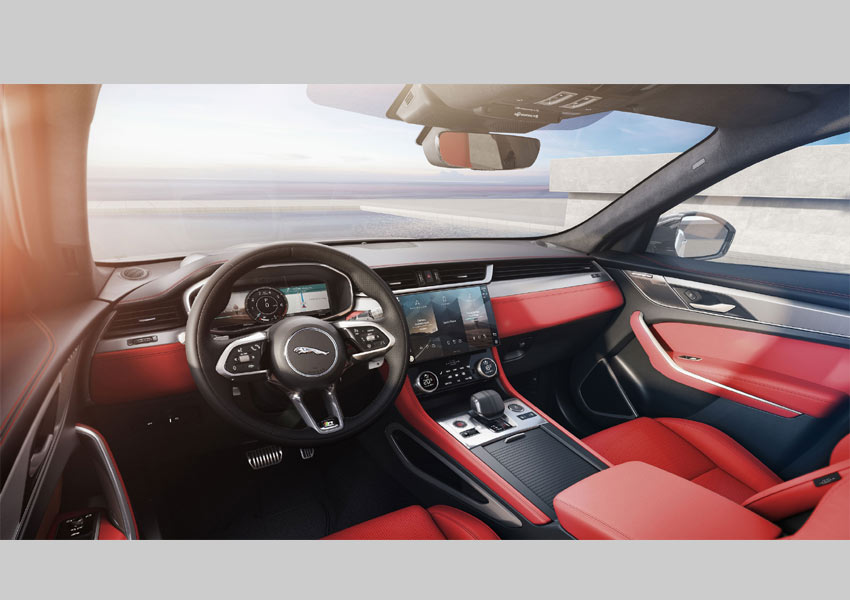