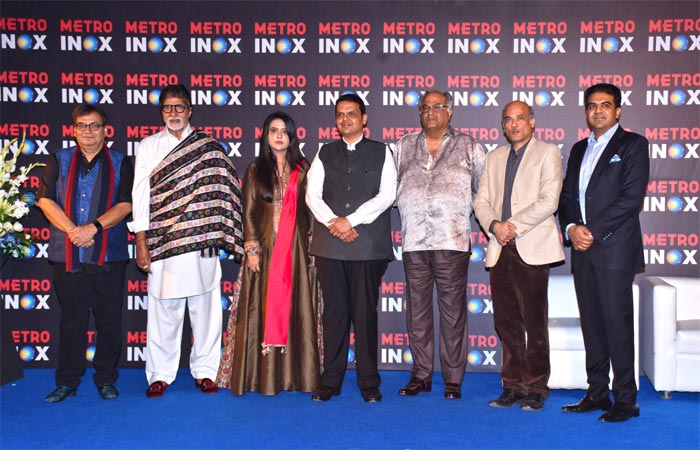 Percept ICE, the Special Projects, Events and Conventions Company of Percept Limited, bagged the prestigious mandate of conceptualizing, planning and managing the Inauguration of the iconic Metro INOX at the Marine Lines, Mumbai on 29th November, 2017.

INOX Leisure, India’s premier multiplex chain, recently announced the opening of Metro INOX at Marine Lines, Mumbai. A beloved Mumbai icon since the 1930’s, Metro has played a vital part in India’s glorious cinematic history. Built and originally run by Metro-Goldwyn-Mayer (MGM), the cinema became the Indian film industry’s most famous red-carpet theatre in the 1970’s, after being taken over by the Gupta family. Now, Metro INOX has opened its doors to cinema-goers who will delight in the venue’s careful restoration that stays true to the legacy of the original Metro, while offering the signature 7-star luxury experience by INOX.

The revived and enhanced Metro INOX aims to offer its visitors the perfect venue to relax while enjoying delicious food and drinks.

Commenting on the partnership, Rajeev Chakrabarti, Chief Marketing Officer, INOX Leisure Ltd. said, “Percept ICE was a great partner to have in helping us to unveil the iconic Metro INOX Cinema in its new avatar. Not only did we have a great event, but also enjoyed working with the Percept team, which was resourceful, reliable and fun.”

On handling this prestigious inauguration mandate, Vidya Alva, Executive Vice President and Business Head – Events, Percept ICE said, “The sheer nostalgia attached with the Metro Inox was a great motivation for all of us to passionately work on this prestigious mandate which included repackaging and representing such a historic landmark of Mumbai amidst lumiaries from government and the film industry. The ambience and impression of the ceremony wowed the audience and seamlessly communicated the objective of the event.” 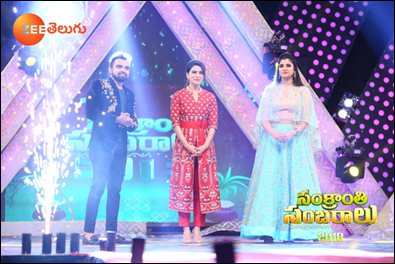