Madison Media has taken the bold step of predicting what the impact of Covid-19 has been on Indian Adexin  in H1 2020 and forecasting what it will be in H2.The Highlights of the report were presented yesterday afternoon by Sam Balsara, Chairman Madison World in a webinar that had over 800 participants. There was a panel discussion at the launch event on the topic“Getting the most out of the coming festive season” with Vikram Sakhuja, Partner &Group CEO,Madison Media & OOH,as the moderator, and esteemed panelists included, Amit Syngle, MD &CEO, Asian Paints, Kunal Bahl,Co-Founder & CEO,Snapdeal,Shailesh Gupta,Director, JagaranPrakashan Ltd,Rohit Gupta,President, Sony Pictures Network, and AvinashPandey, CEO, ABP Network.

Figures at a glance:

Key findings of the report:

Says Mr. Sam Balsara, Chairman, Madison World, “We are bullish in our forecast for H2 2020. We believe Advertisers will return to Adex in full form by Q4 to take advantage of the festive Season. Enlightened Advertisers know that they cannot risk being off Advertising for risk of losing Market Share, since Share lost is expensive to regain. Media owners are well advised to be nimble and flexible with existing Advertisers and spare no effort in helping Local and Regional brands become National Brands and help hitherto unadvertised Brands taste the power of Advertising”. 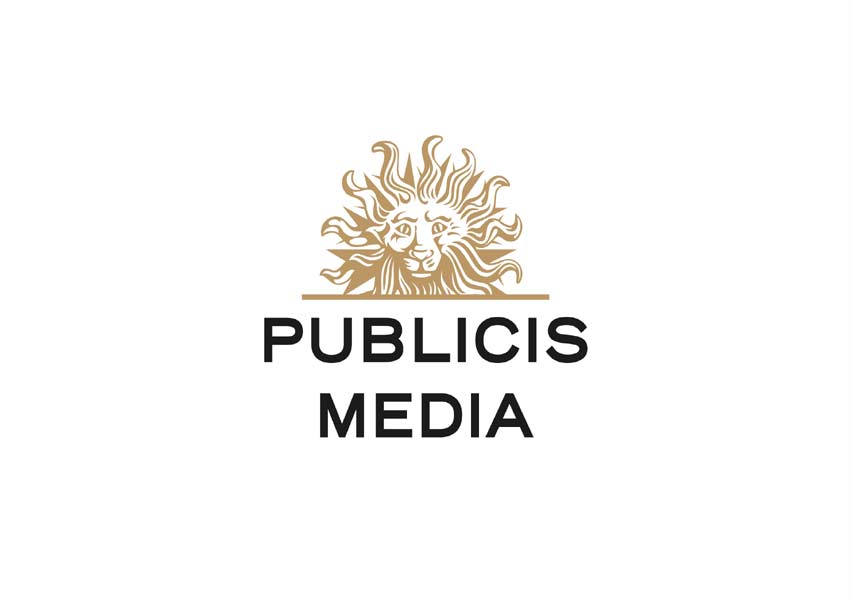