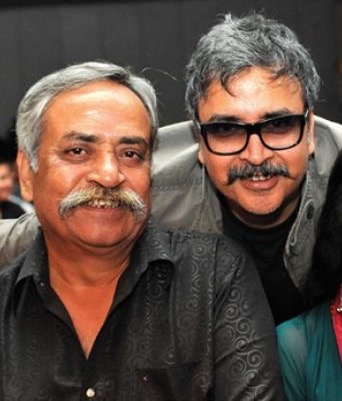 Ogilvy India is overjoyed and proud to inform you that today the Cannes International Festival of Creativity announced that Piyush Pandey, Executive Chairman & Creative Director, Ogilvy South Asia and Prasoon Pandey, Film Director,  will both be honoured with the Cannes Lions’ Lifetime Achievement Award, the Lion of St. Mark.

In an email addressed to Piyush and Prasoon Pandey, Philip Thomas, CEO, Ascential Events wrote: Next year we would like to honour you both, as two brothers who have changed the face of creativity in India and far beyond.

Piyush Pandey:This is a huge, huge honour.  I am humbled and immensely grateful to the people of India.  It is the richness and diversity of this nation that gave my brother and me the opportunity to learn and create good work.I am also indebted to my clients, my colleagues and Ogilvy who gave me the support and the freedom to fly.  Thank you, Cannes Lions, for giving every creative professional in my country a reason to believe that if Prasoon and Piyush can do it, so can they.

There are many moments of achievement and recognition that make us feel a deep sense of pride in being part of the Ogilvy India family. And then there are days like today, when a champion of Ogilvy India is recognised  for  his  passion,  his  talent, and his craft, for being amongst the best in the world.

In addition to the innumerable accolades that have been awarded to Piyush, he is the first Asian to be Jury President of the Cannes Film Festival in 2004, in 2012 he was awarded the Lifetime Achievement Award from CLIO, the Lifetime Achievement Award by AAAI and in 2016 he became the first person ever in the Advertising and Communication sector to receive the Padma Shri, an award conferred by the President of India.

The Lion of St. Mark is the highest honour that the Cannes International Festival of Creativity bestows on creative geniuses within the communications industry. Previous recipients have included David Droga, John Hegarty, Lee Clow and Marcello Serpa, DanWieden, Joe Pytka and Bob Greenberg.

This is the 8th Lion of St. Mark awarded by the Cannes Film Festival.The award will formally be given to Piyush and Prasoon Pandey at the Cannes Festival on June 22nd 2018.

Piyush and Prasoon Pandeywill be the first Asians to receive the Lion of St. Mark. 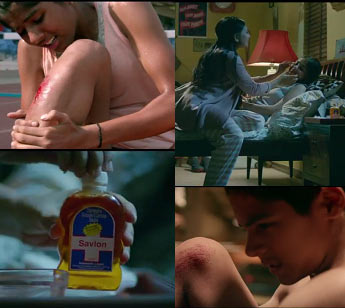