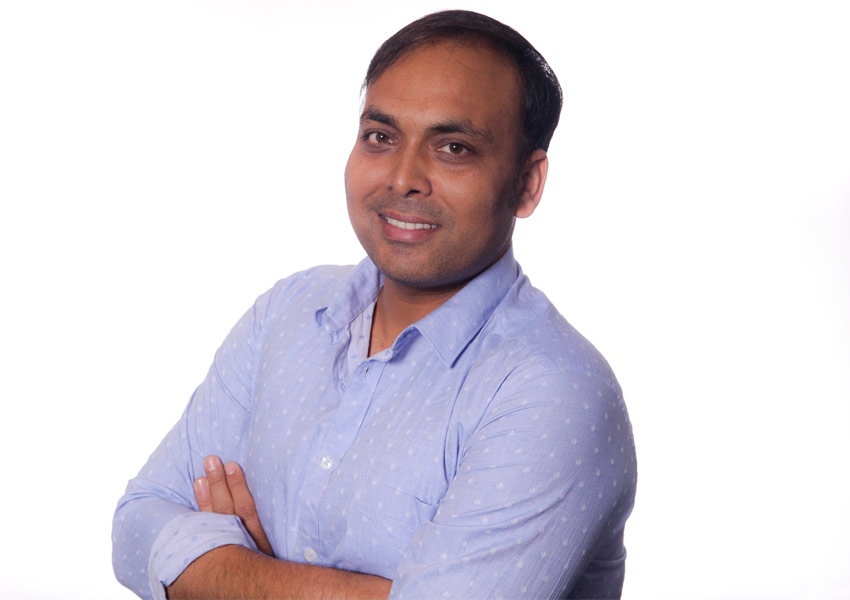 Neo, the global performance marketing agency network that is part of Mindshare has been appointed by Sansan as its agency partner, effective February of 2019. Neo is designed to work with digital economy businesses to scale at speed. This will see the agency handling media investment, planning, and management for the newly funded start-up. The scope of work also covers Sansan and its portfolio of products.

The most recent round of investment by Japan Post Capital, T. Rowe Price, SBI Investment, and DCM Ventures brings Sansan’s total funding to over USD$100 million.

enhanced by AI and human input.

“When I started the global expansion for Eight, I sought agency partners that can truly provide Sansan with scale and speed,” says Edward Senju, Executive Producer and Leader for Eight India. “With the Neo and GroupM partnership in Singapore, we aim to capture a region ripe for disruption.”

“In this new economy world, growing and matured start-ups seek unconventional thinking and solutions to effectively scale in an important growth period. Our understanding of audience, tools, and thought-provoking ideas for this blue ocean market gives us an edge in forming this partnership. Our global network of 116 offices in 86 countries makes it possible for Sansan to tap into our agility and on-the-ground strengths,” says Animesh Kumar, CEO of Neo Singapore.

“At this build stage of Sansan – and Eight, we are young and it’s hard to consider a partnership with a GroupM agency,” says Krishna Agarwal, Sansan Senior Marketing Manager. “Chatting with Animesh was enlightening: Neo somewhat resembles a start-up agency with GroupM wings. Its ability to move with the quickness of a start-up, yet with stable and reliable operations and support of a large network agency, is a major plus.”

“Neo has been investing in people, which has led to the deep specialism in what we do. The team brings more than 15 years of experience in connected media, which has resulted in award-winning campaigns over the years. Partnership with Sansan comes at an opportune time and we are confident in strengthening their brand and business in the coming years”, added Aashay Shah, Neo’s Regional Media Director for Sansan.