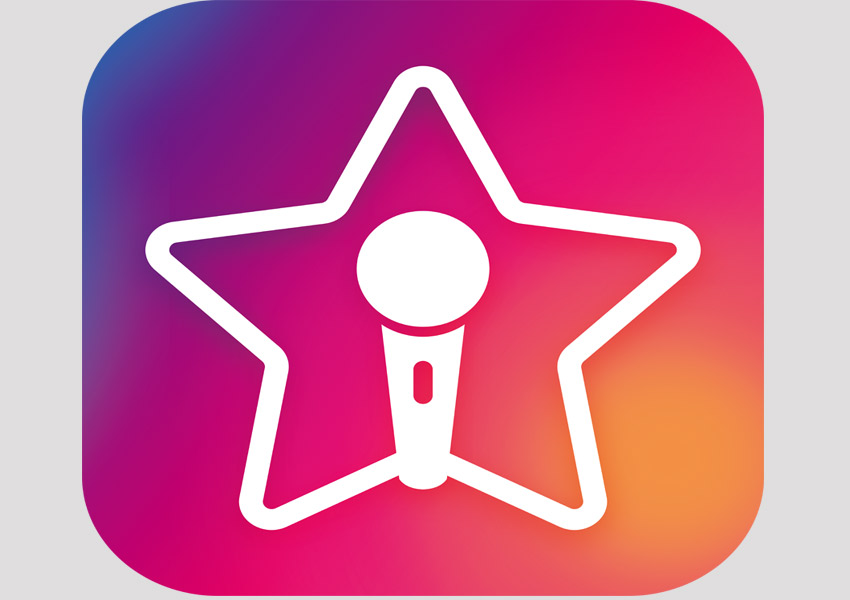 Taproot Dentsu, the creative agency from the house of Dentsu Aegis Network, has launched a new campaign for the music networking app, StarMaker.

Ranked amongst the top 5 music apps of the country, this karaoke app with over 50 million users globally, offers multiple features including pitch, effects and rolling lyrics. It also allows users to appreciate or encourage one another’s singing and musical prowess, thus, ensuring steady consumer engagement.

StarMaker’s decision to launch this fresh campaign with Taproot Dentsu, therefore, clearly indicates the brand’s intent to catapult onto greater heights across India in the nearest future.

As inextricable and omnipresent as it may be, Music in India also continues to be a collective phenomenon. This is chiefly because an Indian’s perception about his/her own voice quality is so truncated that the thought of being singled out and put under the spotlight makes him/her visibly scratchy and uncomfortable.

Now, based on this very insight, this latest campaign from StarMaker showcases a montage of stories of different people who shy away from singing solo. Eventually of course, with some assistance and encouragement from the app – StarMaker, they transform from hesitant, uncertain singers, to joyful, confident and unabashed heroes.  In it pertinent to note here that the key features of the app, which are also its chief differentiators, have been organically woven into the campaign story.

Speaking about the campaign, Aviva Walsh, Marketing Vice President, StarMaker Interactive said, “StarMaker has managed to reach millions of young hearts in India who love to sing. Yet, there were certain local inhibitions that did not allow everyone to sing out loud…just yet. Taproot Dentsu conjured up this great idea urging the commoners to break all barriers and just sing for the love of it. The Karaoke culture is set to boom in India and we thank Taproot Dentsu to stand true to our expectations in making this happen.”

Speaking about the campaign, Pallavi Chakravarti, ECD, Taproot Dentsu said, “Singing is in every Indian’s DNA, but for a large part of the population so is stage fright. Bathroom singing is all well and good. However, when it comes to public performance, people back off. StarMaker is here to turn things around and make sure that everyone has the confidence to sing out loud and more importantly, sing to the best of their potential.”