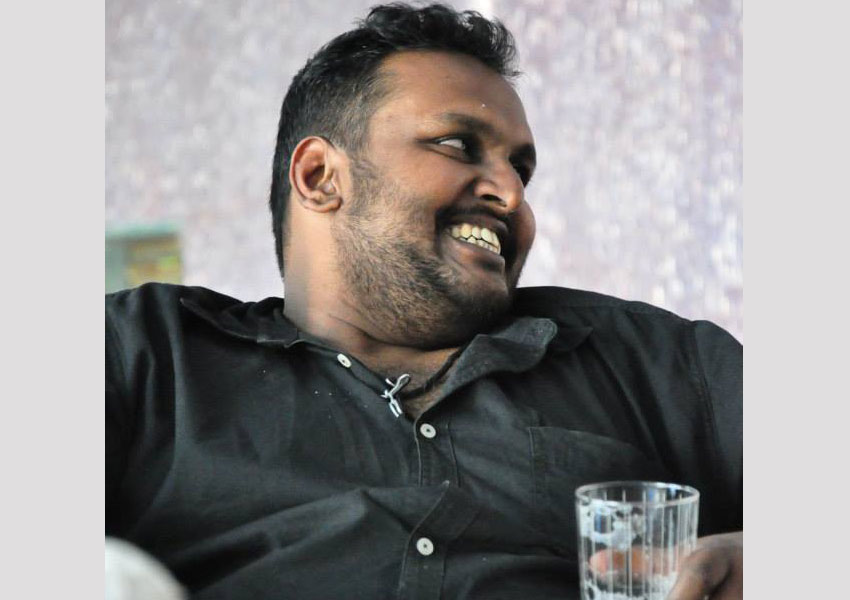 We wake up every morning to loads of forwards – ranging from jokes to videos to news. It is not uncommon for us to immediately forward something we like or find sensational. This is where the problem starts, because not all forwards we get are verified or authentic. They are created either to entertain or mislead, all with a vested interest. The Times of India Group along with the Dainik Bhaskar Group have launched an initiative titled, Kaun Banega, Kaun Banayega, which is a series of films to highlight the fake news malaise and educate readers on the importance of reading the newspaper.

Two films out of the seven-video series got a tremendous positive response from social media with over 2.9 million views. The campaign ended at a whopping 4.3 million views across all seven films.

Check out the rest of the videos here.

Commenting on the initiative, Mr. Sivakumar Sundaram, President – Revenue, BCCL, says, “Fake news is a modern-day malaise brought on by social media. It ranges from the silly to grave ‘forwards’ having repercussions that affect the social, economic and cultural fabric of nations. As gatekeepers of the truth and as a leading newspaper company, The Times of India takes on the responsibility of educating people on the need to follow real news and not forwards. This is being done in an engaging and humorous manner through a series of films titled, Kaun Banega, Kaun Banayega. We are happy to partner with the Dainik Bhaskar Group to jointly drive this initiative.”

Newspapers have historically been considered as the most credible source of news. Multiple studies across time have revealed that consumers consider what appears in print to be the truth. Even in today’s digital age, sensible people wait for the newspaper the next morning to verify the news they get on forwards. This is because newspaper brands follow a stringent process of verifying news and sources before it gets printed. Large team of journalists work endlessly to delivery authentic news to the best of their ability.

Commenting on the joint Times of India – Dainik Bhaskar Group initiative on spreading awareness on fake news, Girish Agarwal , Promoter – Director , Dainik Bhaskar Group said, “Sharing a common responsibility,  two of the largest media houses in the country have decided to come together to spread awareness on the menace of fake news. We will continue to work together on this issue and others of citizen and national importance.”

Speaking on the launch of the campaign, Axon Alex, Managing Partner, Jack in the Box Worldwide said, “Fake news perpetuated through forwards is more dangerous than ever before today. While the problem is being talked about aplenty in a serious tone, we deliberately took another approach to drive the relevance and importance of the printed newspaper in delivering truth. We wanted to shine the spotlight on regular people using the quiz show format where such forwards are the last thing you should rely on and those who do, look very silly to both the host Cyrus Broacha and the viewer. The question at the end of every film –  “Where do you get your news from?” is for the viewer to introspect on. Their answer decides if they are just as silly or well informed.

So, ‘Where do you get your news from?” 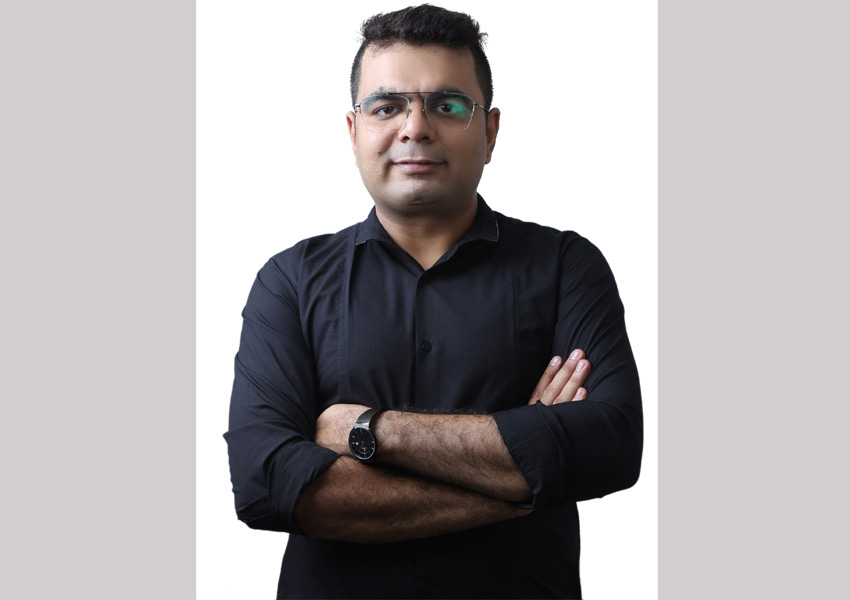