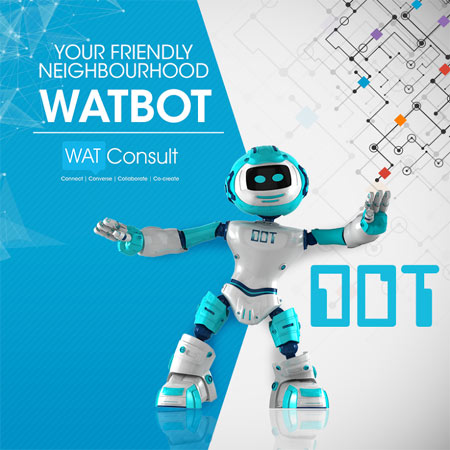 WATConsult, India’s leading and most awarded digital and social media agency, which is now part of the Dentsu Aegis Network, adds another feather to its cap. It is now the first Indian digital agency to launch its own chatbot, Dot.

This chatbot will act as a historian and insider of WATConsult and will guide the users through the agency’s journey in the last decade.

Built on Facebook Messenger, Dot will showcase the story behind WATConsult, its achievements, anecdotes, facts about the agency, some funny, memorable moments, milestones and highlight the work done across brands since inception.

Through Dot, brands can now interact and engage with the agency directly. It also has an additional feature which allows prospective employees to view job opportunities and apply instantly.

The chatbot has been launched under WATConsult’s recently established innovation lab, InnoWAT.

Speaking on the same, Rajiv Dingra, Founder and CEO, WATConsult said, “To commemorate the 10-year milestone, we are excited to announce the launch of our in-house chatbot, Dot. The chatbot encapsulates the spirit of our journey and  evolution over the last decade. We are looking forward to assist brands to leverage this medium.”

WATConsult, which is currently in its 10th year, is now a part of Dentsu Aegis Network and is headquartered in Mumbai with branch offices in Delhi and Bangalore. It has received more than 100 awards and recognitions in the field of digital marketing. These include the prestigious global DMA echo in San Diego, ‘The most progressive digital agency award’ at CMO ASIA Singapore, ‘The social media agency of the year 2014’ at Socialathon Delhi, ‘Boutique Media Agency of the year’ at Media Ace Awards, Mumbai, the Campaign Agency of the year India (Bronze) at the Campaign Asia Awards and the Digital Agency of the year at DOD awards 2016.

PivotRoots bags digital mandate for “Study in India”
MediaInfoline May 27 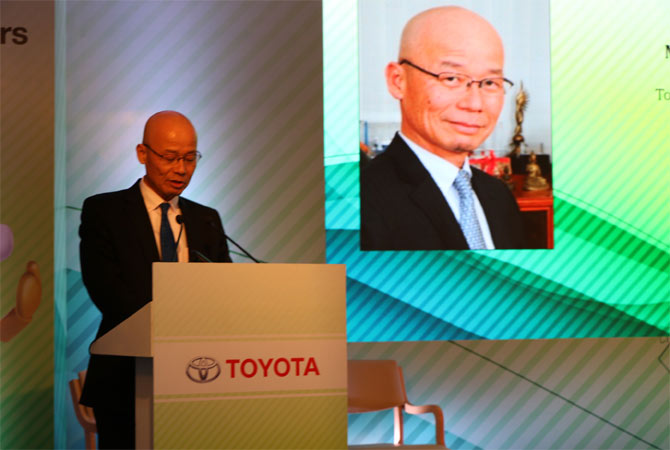