WATConsult, India’s leading and most awarded digital and social media agency, part of the Dentsu Aegis Network, has launched a new property called WATInsights, under its market research division, Recogn.

WATInsights will offer periodic reports which provide powerful insights and trends on the Indian digital landscape. Through these reports, WATConsult aims to help marketers understand the digital consumer better and translate the insights into actionable strategies.

The first report released is based on the usage of brand apps and their impact on brand consideration. Below are the key findings of the study:

o   46% discovered via ads featured on traditional media platforms (TV, radio, newspapers) and 48% were influenced by them

·       Relevance, Usability and Entertainment are the factors essential for improving the satisfaction levels of brand app users

Speaking on the same, Rajiv Dingra, Founder and CEO, WATConsult said, “The changing demographics and technologies have brought about a shift in the way consumers engage with brands, products and services. The customers’ purchase and consumption behaviour is in a state of constant flux and marketers need to keep pace with this to stay relevant. Keeping this is mind, we have launched WATInsights, which will showcase industry insights and help marketers take better decisions in creating campaigns.”

The entire report can be viewed on – http://recogn.in/watinsights.php

PivotRoots bags digital mandate for “Study in India”
MediaInfoline May 27 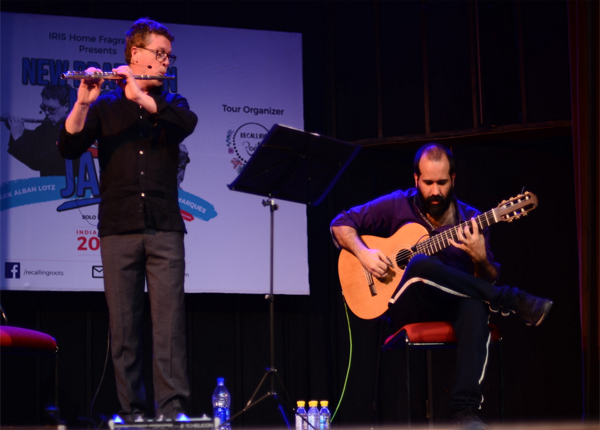