WATConsult launches report on the ‘Internet of Things’ in India

WATConsult, India’s leading and most awarded digital and social media agency, part of the Dentsu Aegis Network, has launched its latest report on the current state of the Internet of Things (IoT) industry in India. This report is the second offering from their latest property WATInsights, under its market research division, Recogn.

The key findings of the report are, that there has been an increased adoption in India in recent years with a major share from the Industrial IoT segment. The sectors investing heavily are Manufacturing and Smart Cities / Public utilities. In the consumer IOT segment, Smartwatches and health and fitness bands have the highest usage and intention to purchase.

Speaking on the same, Rajiv Dingra, Founder and CEO, WATConsult said, “IOT is one of the significant trends that will impact all businesses by 2020 and the findings from our latest WATInsights report reflect that. Innovation and broader awareness among consumers in the coming years will lead the IOT market in India to grow at 41% CAGR.”

The entire report can be viewed on – http://recogn.in/watinsights.php 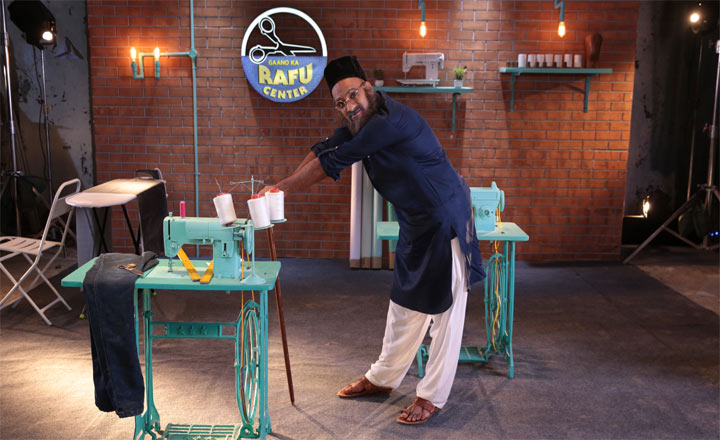