WATConsult receives 12 awards across various categories over the last fortnight

WATConsult, India’s leading and most awarded digital and social media agency, which is now part of the Dentsu Aegis Network, has won 12 awards across multiple categories over the last fortnight.

They won two Silver awards at Bangalore based Big Bang Awards in the Best Social Integrated Campaign for SAP and Best Event Based Campaign for Himalaya Men.

At the Drivers of Digital (DoD) Awards the agency won the prestigious Agency of the Year award along with two Gold, one Bronze and one in the Special Mention Category. The accolades were given for Best Engagement in a Digital Campaign – Vero Moda, Best Innovation in a Digital Campaign – Himalaya Men, Social Media Category for Nikon Wall of Fame and Viral Marketing Category for Bajaj Allianz, respectively.

Commenting on the multiple award wins, Rajiv Dingra, Founder and CEO, WATConsult said, “We are humbled to win multiple awards across various categories. Nothing gives us more satisfaction then work recognition and motivates us to create bigger and better campaigns. The entire credit for these awards goes to the teams who have worked on these campaigns.”

WATConsult, which is currently in its 10th year, is now a part of Dentsu Aegis Network and is headquartered in Mumbai with branch offices in Delhi and Bangalore. It has received more than 100 awards and recognitions in the field of social media marketing. These include the prestigious global DMA echo in San Diego, ‘The most progressive digital agency award’ at CMO ASIA Singapore, ‘The social media agency of the year 2014’ at Socialathon Delhi, ‘Boutique Media Agency of the year’ at Media Ace Awards, Mumbai and also the Campaign Agency of the year India (Bronze) at the Campaign Asia Awards. 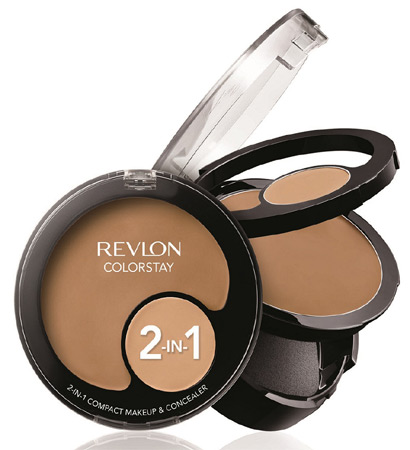