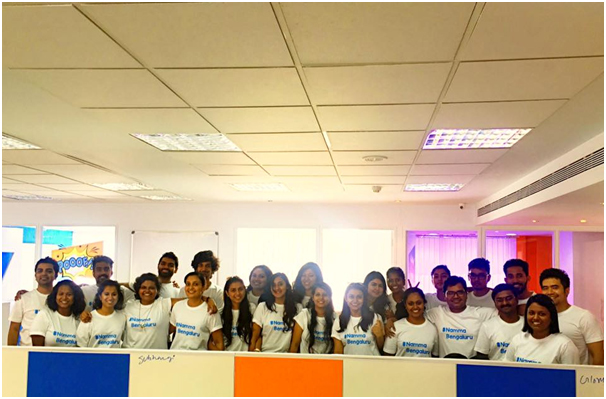 WATConsult, India’s leading and most awarded digital and social media agency, part of Dentsu Aegis Network, has expanded its Bangalore operations and strengthened its team size.

To announce the expansion of the new office, WATConsult ran a series of social media posts on Facebook and Instagram over the last fortnight and live streamed the launch on Facebook –

Commenting on the expansion, Rajiv Dingra, founder and CEO, WATConsult, said, “Digital marketing is growing and the market opportunity is massive across metro cities of India. Last year we expanded and built our Delhi operations and our focus now is to build better teams and clientele in Bangalore.”

He further added, “Currently our team size in Bangalore is 20 members and we aim to build an 80-member strong team within this quarter. There has been an increasing demand for social media and digital marketing agencies. Therefore, to support the rapidly evolving market we have set up a larger office to serve the clients enthusiastically.”

WATConsult has maintained its super hero theme across all the offices, which implies that everyone at WAT is a super hero in their own way!