WATConsult successfully wraps up #That’sMyGirl; donates Rs. 10,89,100 for the education of 363 girls 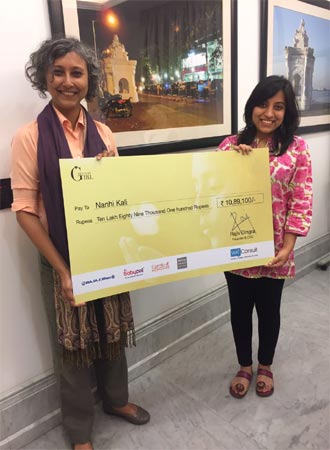 WATConsult, India’s leading and most awarded digital and social media agency, part of the Dentsu Aegis Network has successfully wrapped up their CSR activity, #ThatsMyGirl.

The fortnight long campaign that concluded on National Girl Child Day, 25th January, reached out to 75,96,117 people and garnered 15,83,26,785 impressions with nearly 3000 contributors. Through the tweet-to-donate campaign, WATConsult raised funds of INR 10,89,100 for its Beneficiary Partner ‘Nanhi Kali’ to support the education of 363 girls for a year.

The hashtag #ThatsMyGirl trended in India for over 5 hours. Top Twitter influencers and brands supported the initiative by retweeting about the campaign.

Speaking on the success of the campaign, Rajiv Dingra, Founder and CEO, WATConsult said, “Our goal for #ThatsMyGirl campaign was to build awareness around the cause of the girl child and from the response, I believe we achieved it. It was heartening to see brands and influencers being a part of the initiative. We are glad to have made a difference, in a small way, managed to raise funds and empower the girl children with quality education.”

Added Sheetal Mehta, Trustee and Executive Director, Project Nanhi Kali, “We are very happy to be associated with WATConsult a digital firm that believes in giving back to society by supporting the education of girl children through Project Nanhi Kali. I am pleased that WATConsult, shares our belief of transforming the lives of girl children through education and to help the next generations to have a brighter future.”

The activity launched as a part of their 10th Anniversary celebrations aimed at funding the education and hygiene necessities for girls in the primary section. WATConsult partnered with Ketto, the leading fundraising portal, leading insurance company Bajaj Allianz, stem cell bank BabyCell and stationary brand Kokoyu Camlin to promote the campaign across digital platforms, create awareness and raise funds.

WATConsult, which was acquired by Dentsu Aegis Network in 2015 completed 2 years of their partnership this week. Started in 2007 by Rajiv Dingra with only 3 services and a team of 4 people, today, the agency offers 22 boutique services with a team strength of more than 280 people, across India. Headquartered in Mumbai with branch offices in Delhi and Bangalore they have worked with more than 150 brands across sectors and received more than 100 awards and recognitions in the field of digital marketing. 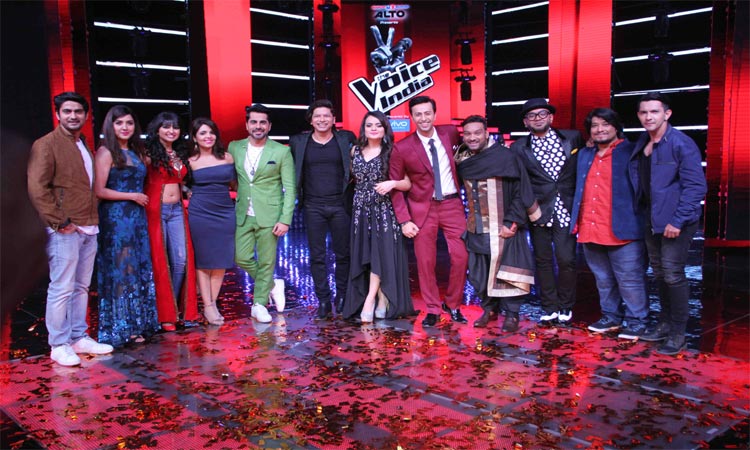