Mumbai Indians signs up Radio City as its official partner 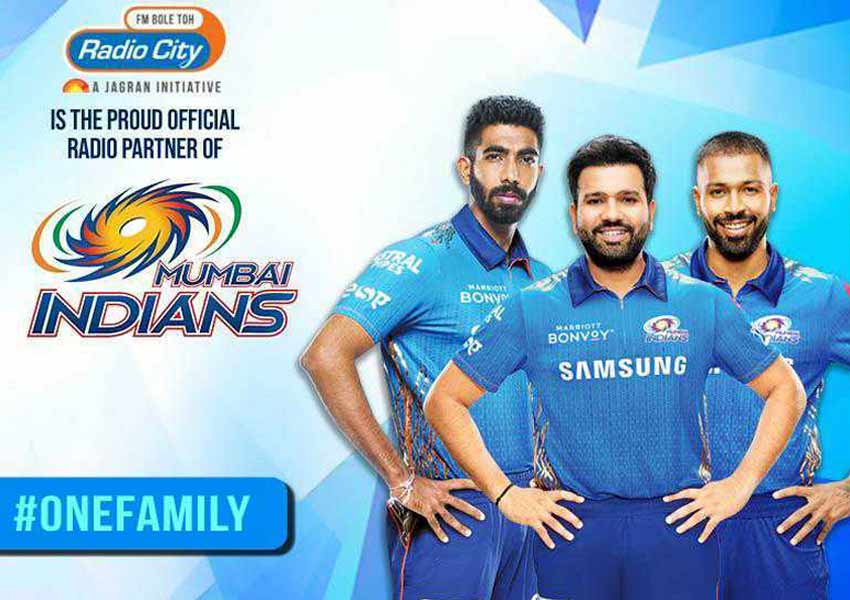 World’s favorite cricket team, Mumbai Indians have been partnered up by Radio City with the IPL season kick-starting. The radio channel is now one of the official partners of the IPL T20 team. Radio City has amplified Mumbai Indian’s campaign thought of ‘Yeh hai har Indian ki family’ on-air and on digital, to mark the decade-long partnership with the 5 times champion. The campaign is being promoted across Radio City’s 11 markets in Maharashtra, where the network is leading airwaves and is the only radio channel having a strong foothold in the Maharashtra region. The FM station has also launched a special show– ‘The Mumbai Indians Show’ where RJ Shonali will bring in some interesting news and trivia along with conducting contests for Mumbai Indians fans.

Over a decade-long period, Radio City is recognized for its zeal to entertain and engage with its audience through various initiatives both at local and national level. Every campaign is tailor-made as per the current trend and its audience preference. Like every year, this year as well, the station has put together a series of innovative and exciting content for its cricket-loving followers, especially Mumbai Indians fans. These initiatives are being promoted on-air as well as digitally. On-air RJ Shonali is hosting a special show called ‘The Mumbai Indians Show’ and digitally Radio City’s official page has been sharing the glimpses of the on-air show along with other activities which include video clips of RJs and fans grooving to the tunes of Mumbai Indians anthem, a cheering contest wherein the best hurrah will win a prize along with general trivia and news about the team and the tournament.

Kartik Kalla, Chief Creative Officer, Radio City said “We all know how much Indians love cricket. It is more than just a game. It is an emotion that binds everyone together. I am happy to share that this is Radio City’s 10th year of associating with one of the best T20 teams, Mumbai Indians. Radio City has a strong presence in the 11 cities of Maharashtra which will undoubtedly help to amplify Mumbai Indians campaign thought with our listeners through our well-known RJ’s.  Radio City has always been a forerunner in spearheading initiatives that invoke a sense of city pride amongst its listeners. Our strong partnership with Mumbai Indians which is like a family now is a testimony to the same. Radio City through Mumbai Indians campaign thought of ‘Yeh hai har Indian ki family’ helps in strengthening the bond between the team and Radio City listeners.”

Mumbai Indians Spokesperson said “Radio is a key platform for us to connect with fans which allows us to listen to their views first-person basis. Even in the age of increasing digital consumption of sports, we believe Radio offers a multi-linguistic and personalized voice to our communication with followers. Our decade-long journey with Radio City has been nothing short of an enriching experience, and we look forward to our partnership in exploring more innovative ways to reach our fans. 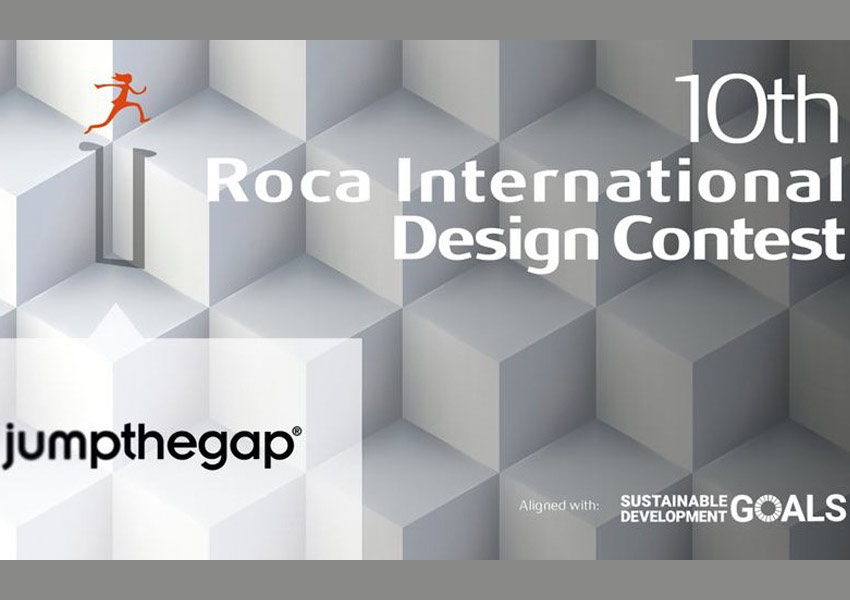