With quirky phrases, witty observations and a keen insight into the game, Aakash Chopra has emerged as one of the most endearing voices in the Hindi commentary segment. During the forthcoming Asia Cup 2018, Rooter will offer its users a great opportunity to interact and engage with Aakash as he teams up with the platform to be its face during the tournament. Rooter will run a special contest on its app called ‘Play With Aakash Chopra’ where fans can test their knack for all things cricket and stand a chance to win cash prizes.

From 15th September onwards, Aakash will create curated content for Rooter on his YouTube channel ‘CricketAakash’, promote the app on all his social media channels and even play Rooter’s popular ‘Live Fantasy Game’ with fans on the app! Furthermore, Aakash’s popular Twitter hashtag #AakashVani will be run by Rooter and promoted as ‘#RooterAakashVani’ during the Asia Cup.

Commenting on the collaboration, Piyush, Founder and CEO- Rooter said, “Aakash Chopra has emerged as one of the most popular and endearing voices in the Hindi commentary landscape. He has transformed the commentary segment with his unique way of narration filled with dollops of humour and an unparalleled insight expected only from those who have played the game at the highest level. During the Asia Cup, we hope our fans will also enjoy interacting with him, enriching their knowledge of the game through interactions sprinkled with witty banter and the inimitable #AakashVani style!”

“I am very excited to partner with Rooter, India’s leading Live Cricket Engagement platform. They have revolutionized Live Cricket experience with first ever Real-time Fantasy Game, Prediction game and a strong Community built with Cricket fans. I’m also excited that they are going local with new Hindi version of Rooter and also doing well internationally and being recognized as one of the Top 10 Sports Startup in world by IeAD, Germany.”, says Aakash Chopra

Aakash Chopra is arguably one of the most sought after hindi commentators today. He is often seen on the field and behind the mic during numerous matches broadcasted on Star Sports. His fan following is in the millions, and his innovative style and special brand of humour has brought new fans to the game. With a mouth-watering 15-day long contest between bat and ball narrated and analysed by the sharp mind of Aakash, Rooter fans can expect an epic virtual cricketing ride that is filled with facts, insights, and most importantly, the matchless humour of #AakashVani! 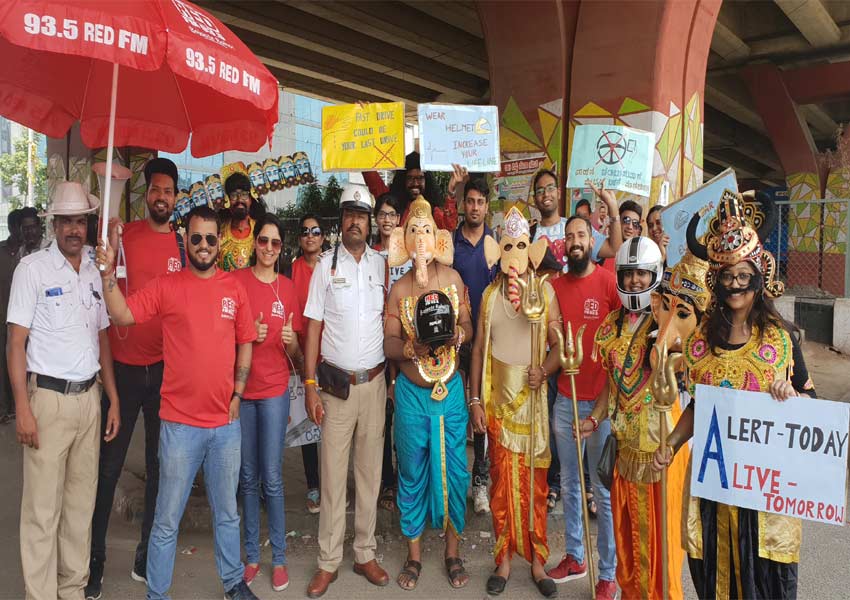