Amazon Studios announced it has signed an overall television deal with Emmy Award-winning producer and director Reed Morano (The Handmaid’s Tale). Morano made history by being the first woman to ever win the Emmy and DGA Award in the same year for a dramatic series – both for her work on The Handmaid’s Tale and was the first woman to win an Emmy in the Drama series category in 22 years. She will exclusively work with Amazon Studios to create original series which will be made available on Amazon Prime Video in over 200 countries and territories.

“Reed is a creative powerhouse whose distinct point of view shines through her immersive, emotional storytelling and commanding cinematic style,” said Jennifer Salke, Head of Amazon Studios. “We’re honored to partner with her to exclusively create originals for the global Prime Video audience.”

“I’m thrilled to be working with the pioneers at Amazon,” said Morano. “Jen Salke is known for elevating content and her unwavering support for the filmmaker’s vision. We share the same passionate enthusiasm for breaking the mold with provocative storytelling, and I couldn’t be more excited about what we’ve been planning to create together.”

Morano is a distinctive director who began filmmaking as a cinematographer and often shoots as well as directs her feature work. This can be seen in her latest project I Think We’re Alone Now, starring Peter Dinklage and Elle Fanning, and her feature debut, Meadowland starring Olivia Wilde and Luke Wilson. The former won the Special Jury Prize for Excellence in Filmmaking at the 2018 Sundance Film Festival, where it debuted in Dramatic Competition. The film was also awarded the prestigious Dolby Atmos grant. In addition, Morano was honored with the 2011 Kodak Vision Award for Cinematography at the Women in Film Crystal + Lucy awards, and in past years has been named one of Variety’s “10 Cinematographers to Watch,” one of ioncinema.com’s “American New Wave 25,” and one of five innovative cinematographers in ICG Magazine’s “Generation Next” Spotlight. She is currently directing The Rhythm Section, a global espionage thriller starring Blake Lively and Jude Law – produced by Barbara Broccoli and Michael G. Wilson for Paramount Pictures. 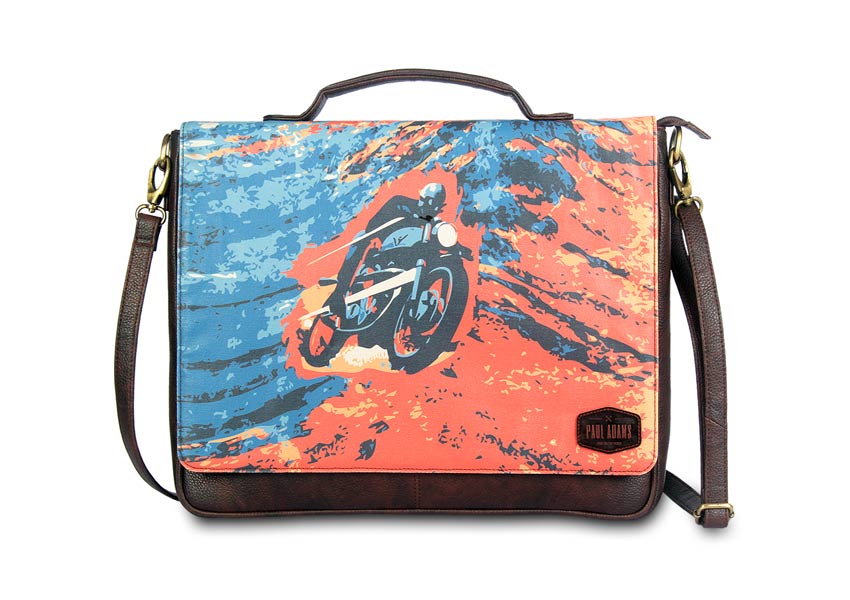