Applause Entertainment, a venture of the Aditya Birla Group, is happy to announce a content licensing deal of 4 premium drama series with SonyLIV, the popular on demand video streaming service from Sony Pictures Networks India.

SonyLIV has started its gradual roll out of its refreshed SonyLIV 2.0. app with a new visual identity and a distinct user interface that promises a world class viewing experience. Its premium subscription will start in June’20, and these new shows of Applause Entertainment are a part of its launch line up and will stream on the platform in the coming months.

In a short span of 12 months, Applause Entertainment successfully released 12 series spanning different genres across multiple platforms. These shows have not only gained critical acclaim from within the fraternity but also received love from passionate consumer communities and fan groups. Now consumers of such premium original content have more reasons to be excited.

Speaking on this association, Sameer Nair, CEO, Applause Entertainment said,“We are glad to partner with SonyLIV and to be able to contribute to their original content strategy. It aligns well with our philosophy of creating premium content and working with our platform partners to entertain and delight their customers. We hope this slate of 4 shows is only the start of a long & successful relationship with SonyLIV in our pursuit of creative excellence.”

Adapted from the Israeli series Kvodo, ‘Your Honor’, is a dark and morally complex thriller,starring the terrific Jimmy Sheirgill along with an ensemble cast of Mita Vashisht, Varun Badola, Yashpal Sharma, Parul Gulati, Suhasini Mulay, Richa Pallod, Kunj Anand, Pulkit Makol, Mahabir Bhullar. The series is directed by E. Niwas and is produced for Applause by Sphere Origins.

‘Avrodh’ is inspired from the September 2016 Uri attacks and is based on a chapter from Shiv Aroor and Rahul Singh’s book ‘India’s Most Fearless’. The series features an incredible star cast of Amit Sadh, Neeraj Kabi, Darshan Kumar, Vikram Gokhale, Anant Mahadevan and Madhurima Tuli. The series is directed by Raj Acharya and is produced for Applause by Irada Entertainment.

Helmed by Hansal Mehta and lead by Pratik Gandhi and Shreya Dhanwanthry, ‘Scam 1992’, is a financial crime thriller, adapted from Debashis Basu and Sucheta Dalal’s bestselling book ‘The Scam’, based on the true-life story of the Big Bull, Harshad Mehta. The show also stars Satish Kaushik, Anant Mahadevan, Rajat Kapoor, Nikhil Dwivedi, KK Raina and Lalit Parimoo amongst others. The series is produced for Applause by Studio Next.

Speaking about the partnership, Danish Khan, Business Head – Sony Entertainment Television, Studio Next & Digital Business, said: “Sony LIV plans to acquire and retain its premium subscribers through a robust line up of Original Content – content that is cerebral and relevant and brings a sense of authenticity, drama and storytelling. We are collaborating with the best story tellers in the industry. Applause Entertainment is one of the most prolific creators of premium series and we are extremely happy to partner with them. We are confident that these shows will entertain & engage the varied audience segments of SonyLIV.” 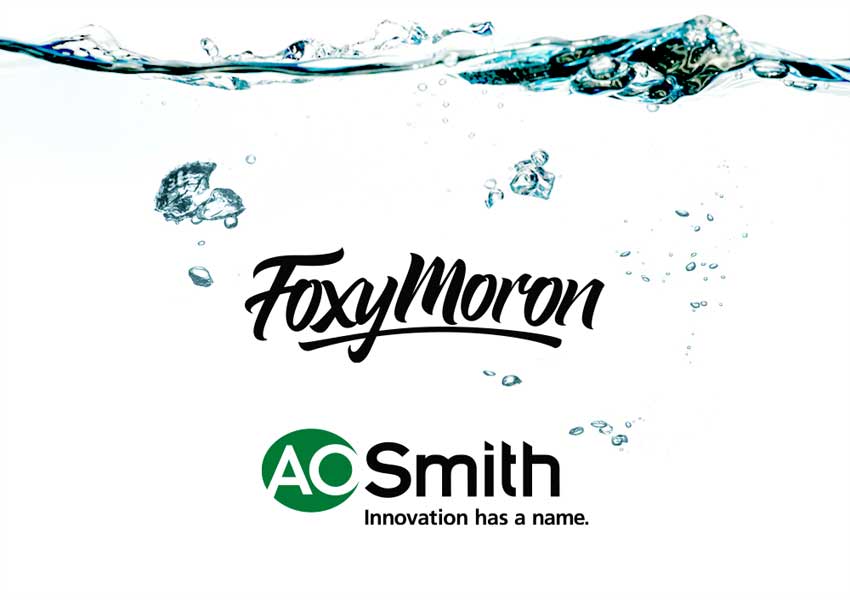