AVON, the 130-year-old women’s beauty brand that has been supporting the cause of breast cancer awareness for the past quarter century, has tied-up with the Bajaj Electricals Pinkathon 2018- Presented by Colors, India’s biggest women’s only marathon that highlights the same issue.

Since its inception, AVON has been giving beauty a purpose and this tie-up is in tandem with Avon’s global commitment to creating breast cancer awareness among women.

“Last year, 500,000 women lost their lives to breast cancer and one of the main reasons was the lack of knowledge and awareness about the disease. Most women don’t know its symptoms and risks. AVON India is consistently working towards creating an awareness about this disease, which is the first, most important step to fight it. This is why we have joined hands with Pinkathon that shares the same mission,” said Swati Jain, Marketing Director, AVON India.

AVON India launched the ‘#PayAttention’ campaign last year to not only raise awareness around the prevalence of breast cancer among Indian women, but also equip them with the knowledge to conduct self-examinations.

MissMalini Has Joined Hands With Elton JFernandez for The Enbies 2020 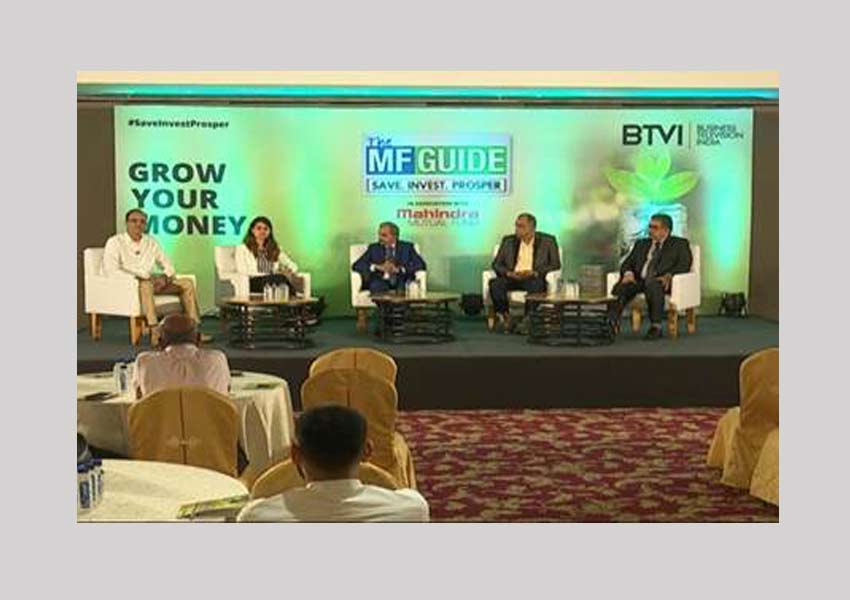