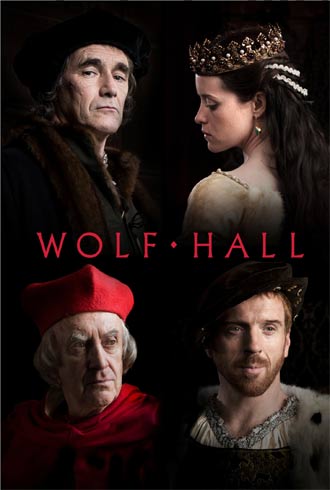 BBC Studios and HOOQ India announced today, on the first day of the Asia Pay TV Operators Summit (APOS) in Indonesia, a content deal that will give Indian viewers access to nearly 200 hours of top BBC drama including Luther, Maigret and Wolf Hall.

With this deal, millions of HOOQ’s subscribers in India will now have access to award-winning and top rated British dramas on the largest video-on-demand service in South-East Asia that made its India debut mid 2015. Programmes include BBC’s award-winning crime drama Luther, a gripping psychological thriller driven by an intellectually brilliant but emotionally impulsive cop John Luther (Idris Elba); Maigret, a drama rendition of Georges Simenon’s bestselling crime stories set in 1950s Paris, played by globally renowned actor Rowan Atkinson; and Wolf Hall, an intimate portrait of Thomas Cromwell (Mark Rylance), the brilliant consigliere to King Henry VIII (Damian Lewis), as he maneuvers the corridors of power at the Tudor court.

“We have seen increasing interest in premium British dramas in India, and are very pleased to be working with HOOQ to deliver quality British drama to meet this demand. We are confident that the programmes will be well-received by HOOQ’s subscribers,” commented Myleeta Aga, SVP and GM of South and South East Asia, BBC Studios.

Jennifer Batty, Chief Content Officer of HOOQ said, “We are always looking out for new content to entertain our subscribers and we are very excited to share with our Indian subscribers these award-winning and highly rated dramas from BBC Studios. Our subscribers have come to know and love the content that we constantly bring to them and we will continue to add more hours of exciting and amazing entertainment to keep India HOOQ’d!”

HOOQ is a premium video-on-demand service started as a joint venture by Sony Pictures Entertainment, Warner Bros and Singapore Telecommunications Ltd. HOOQ currently has services in the India, Indonesia, the Philippines, Thailand and Singapore. 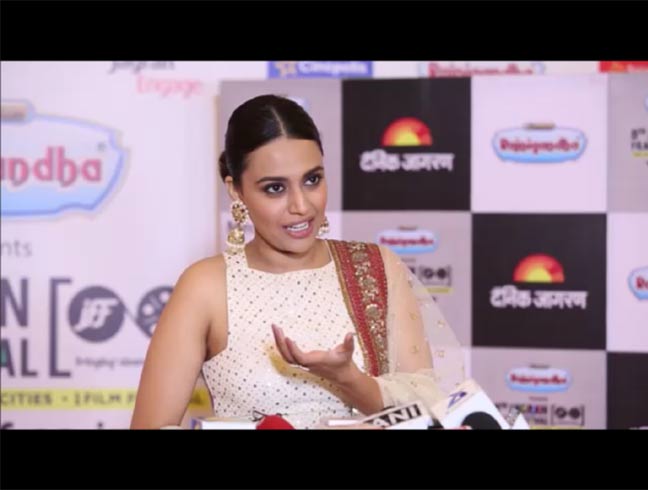