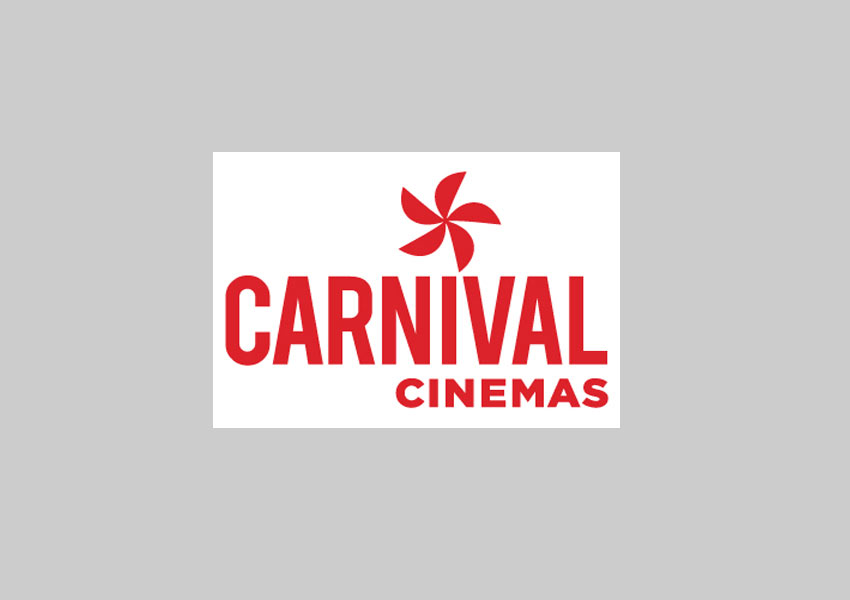 One of the leading and fastest-growing national multiplex chains, Carnival Cinemas led by Dr. Shrikant Bhasi, has announced a strategic partnership with Louis Entertainment.The partnership aims to bring state-of-the-art infrastructure with advanced cinematic technological solutions to the new locations in Arunachal Pradesh and Assam. Carnival Cinemas will now be having the first player advantage in untapped markets like Naharlagun, Morigaon, Dhemaji andBarpeta. As a part of this deal, Carnival Cinemas shall provide SoPs for operating cinemas, onscreen and off-screen advertisement support, audit and training of staff, movie programming, and food and beverages upkeep to Louis Entertainment.

There are over 15 cities in the seven northeastern states of India which have a population of more than one lakh with a tremendous passion for movies and music. This partnership is an effort to tap the potential of India’s Northeasternmarket where national cinema chains are frugally present. With this latest development and the already existing properties, Carnival Cinemas becomes the largest multiplex chain in Assam. Besides, this also establishes Carnival Cinemas as the largest cinema chain in the Northeast India.Carnival Cinemas is firm and working towards its vision to add cinema screens across India.

Mr. Kunal Sawhney, SVP, Operations, and F&B, Carnival Cinemas said, “The post-COVID scenario for the media and entertainment industry seems very promising, especially in Arunachal Pradesh and Assam. Arunachal Pradesh is the largest among the seven states in the northeastern region of India and we are privileged to be the first national multiplex chain to start operations here. We are happy to announce this strategic collaboration between Carnival Cinemas and Louis Entertainment which is in sync with Government’s Look East & Act East policy for our nine properties with 14 screens and 2648 seats. The first project – a single screen theater at Azara, near Guwahati airport in Assam – will be operational next month onwards.”

Mr. Prashant Kulkarni, SVP, Marketing & Sales and Business Development, Carnival Cinemas said, “We are thrilled to have teamed up with Louis Entertainment. The cultural diversity in Northeast India is very strong. There is a great scope for the cinema exhibition industry here and now Carnival Cinemas is all set to fill this gap. We expect a multifold growth prospect in these two states for the next couple of years. Beside quality entertainment for all, this partnership shall also bring employment opportunities to the local talent in the region.”

Mr. Ratul Pachani, Managing Partner of Louis Entertainment said, “It’s an absolute pleasure to inform the cinema lovers of the Northeastern states of India that we now have a strategic partnership with the national multiplex chain,Carnival Cinemas.This partnership will assist us on various aspects – for the innovation and development of infrastructure of multiplex and mini cinema projects and operating solutions. We are coming up with 14 screens including multiplexes and mini cinemas at multiple locations.The first phase will begin in Assam and Arunachal Pradesh followed by other cities of Northeast India. For the successful development and execution of the proposed initiative, we will also collaborate with the regional developers for investments and infrastructural development. We are looking forward to growing the cinema-going experience in the Northeast region.” 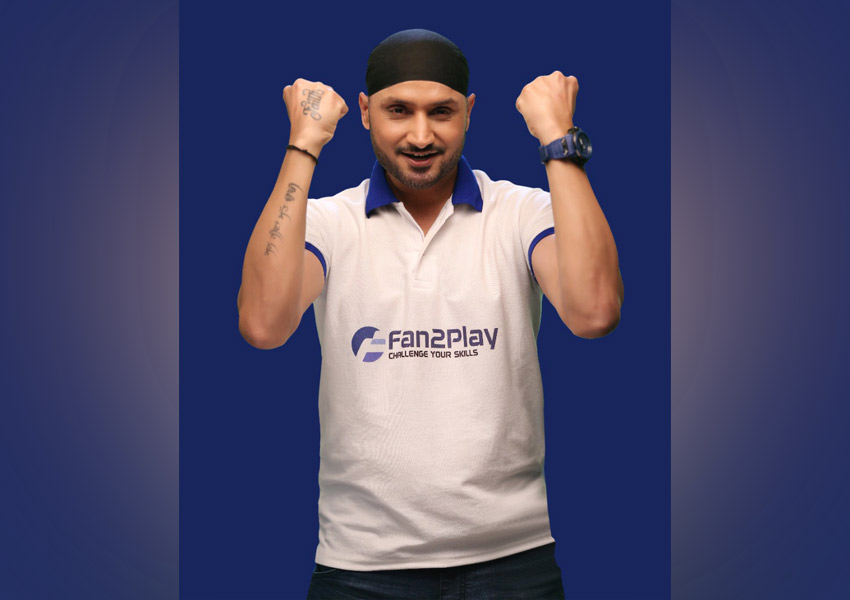