DHL, the world’s leading international express services provider, today announced the renewal of its partnership with the Hero Indian Super League (ISL). This marks the company’s third year in its sponsorship of the country’s top professional football league as Associate Sponsor.

This season,ISL has grown to 95 matches from last year’s 65,and will be played over the course of five months DHL is proud to be the Official Match Ball partner for all games. It will also award the ‘DHL Winning Pass’ to the player with the highest number of assists in each game, as well as for the entire season.

Additionally, DHL will unveil an exciting 360 degree interactive brand campaign specifically created for this season which has the potential to be seen by215 million television viewers and 1.5 million in-stadia spectators.

R.S. Subramanian, Country Manager, DHL Express India said, “ISL has grown to be an integral part of the country’s sporting calendar. With our shared passion for football, at DHL, we see this partnership getting stronger each year. The increase in the number of games this season gives us greater opportunity to engage with our audiences on and off-ground for an even longer period of time. We have brand engagements planned including an upcoming 360 degree brand campaign. We are excited to be part of this journey!”

Globally, DHL supports some of the world’s biggest football clubs and tournaments such as Manchester United, FC Bayern Munich and Copa Libertadores. The sponsorship of ISL is in alignment with the company’s core values of team spirit and having acan-do attitude.

An ISL spokesperson said, “Having strengthened club participation from eight to 10 in the Hero Indian Super League this season, its soaring viewership and the league’s commitment to grassroots football, India is undergoing a football renaissance. It is going to be an exciting new journey with the longer season set to kick-off shortly. We are extremely happy that we are seeing greater interest from corporates with DHL having extended their association and committed to be part of the Indian football growth story”.

The fourth season of ISL will kick-off on 17th November in Kochi. It will see the debut of two new clubs, Jamshedpur FC and Bengaluru FC, making it a 10-team league.

Femina takes a stand against domestic violence with #ActAgainstAbuse

EPIC ON partners with Amazon Pay 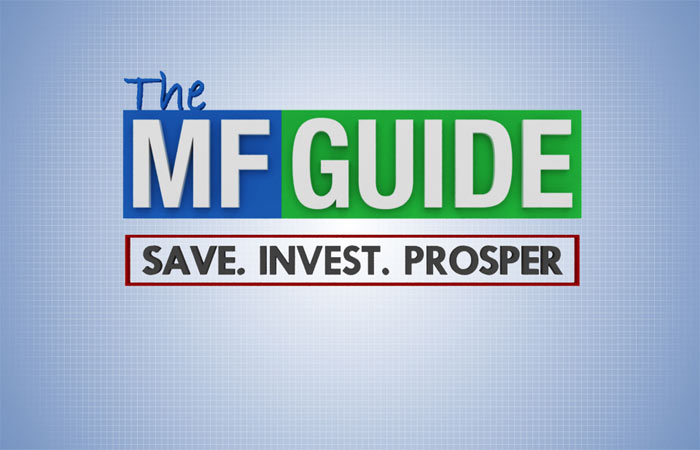