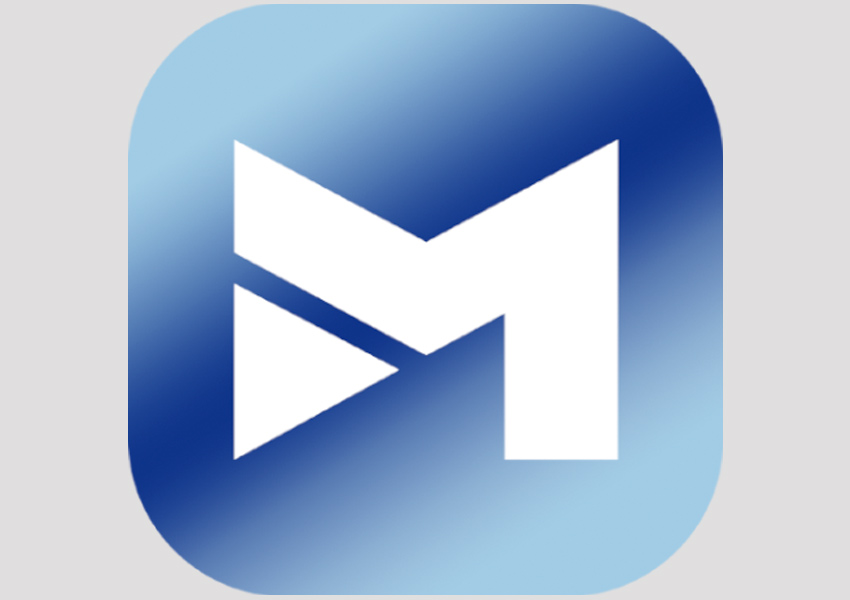 Commenting on the announcement, Ali Hussein, CEO of Eros Now, says: “One of our strategic imperatives is to fully monetize the Eros Now platform.  A key aspect of our strategy is to expand into ad-supported streaming and this partnership with Mzaalo does just that.    have an opportunity to monetize the more the 224 million Eros Now registered users who are fans of our content offering but are also price-conscious.  Mzaalo joins our already-substantial ecosystem of Eros Now distribution partners, including Bharti Airtel, BSNL, Tata Sky, Apple, Amazon and Roku – just to highlight a few.  The Mzaalo agreement is purposefully structured to provide ErosSTX with an appropriate mix of fixed and guaranteed cash payments and variable revenue participation as Mzaalo scales.  We are excited about the growth opportunity this partnership represents.”

ErosSTX licenses the majority of the existing Eros Now content library to Xfinite on an exclusive basis for global AVOD monetization. The content excluded from this licensing agreement includes the content licensed from third parties with sub-licensing restrictions, and English-language content, including STX content. This agreement does not preclude Eros Now from launching its planned English-language service, Eros Now Prime, or from licensing content to other SVOD services.  The Company believes this AVOD initiative will allow Eros Now to efficiently monetize a large and engaged userbase. The AVOD platform will play a key role in Eros Now’s future content strategy and facilitate innovative windowing options which will give consumers more choices and flexibility. Eros Now currently plans to offer premium original titles and movies in the first window to Eros Now paying subscribers.

Under the amended and restated agreement with Mzaalo, ErosSTX is entitled to a minimum guaranteed cash payment of $42 million over the remaining four-year license term, ending December 2024.  ErosSTX has already received $18 million in minimum guaranteed payments under the original contract that started in 2018.  Additionally, ErosSTX will receive a 50% share of any Mzaalo revenue generated above the minimum guarantee.  Lastly, ErosSTX will receive 400 million XET Digital Tokens in exchange for access to Eros Now’s database of registered users, which totaled 224.0 million as of March 31, 2021. 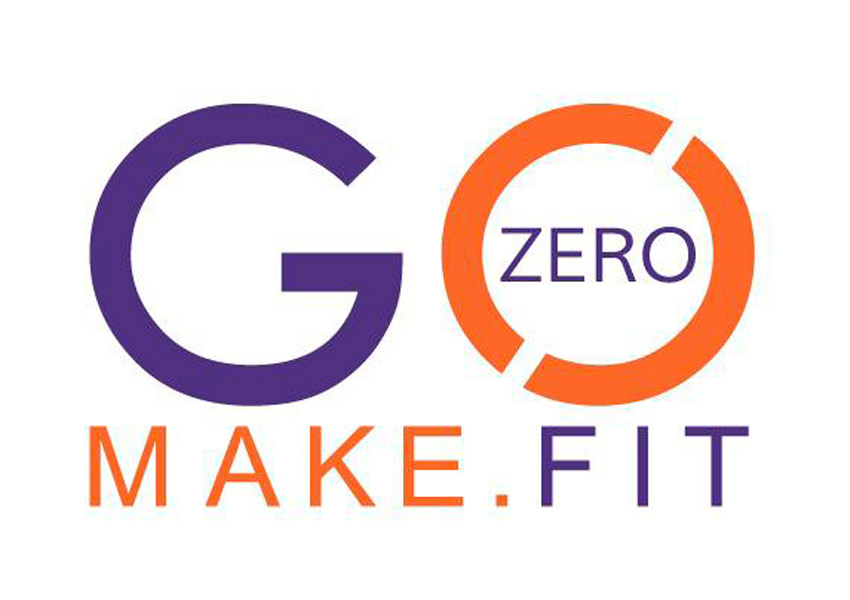