Firstpost nails with a contextual video on Mother’s day, created with HDFC Bank

On Mother’s day, HDFC Bank and Firstpost collaborated to release a video that has since then clocked millions of views on our social media channels and has recorded high engagement numbers. The video captured the nuance of how millennials celebrate the occasion with their mothers on a single day, and tend to forget them through the rest of the year. The relatable content combined with the heartfelt message broke through the clutter, while promoting HDFC Bank’s PayZapp and banking app.

The video was conceptualized tailored to fit the requirements for HDFC Bank. Keeping it simple, the video had in its essence a heartfelt message that was bound to tug at the heartstrings of the viewers. The content highlighted that with offerings such as HDFC Bank’s digital wallet and banking app with intuitive features, it’s never too late for parents to adopt new technology. The youth can do a role reversal and educate their parents about the changing digital eco-system. The information will empower the elders and seniors in the family and allow them to enjoy their dreams independently right at their fingertips.

The video has been widely accepted/appreciated garnering over 3 million views across social media platforms. In addition to that, the video recorded a reach of over 10 million, with more than 3 lakh engagement across platforms.

Speaking about the collaboration, Ravi Santhanam, CMO – HDFC Bank said, “We are extremely delighted with the way the utility of HDFC Bank’s PayZapp and banking app has been seamlessly integrated into the story-line. Our engagement with Firstpost to create compelling stories has been very good.”

Commenting on the success of the video, Azim Lalani, Business Head, Firstpost said, “Firstpost has firmly set its sights on delivering high-quality content and value to its audience through innovative formats.  Firstpost Studios along with bringing compelling content to the fore, magnifies the synergy between the brand/client onboard and the audience to highlight the brand message.”

Firstpost Studios constantly strives to innovate and has plans to launch multiple small and large scale content initiatives in the coming months. With Firstpost’s wide reach, compelling content and a robust distribution strategy it’s not wrong to say they have nailed it yet again. 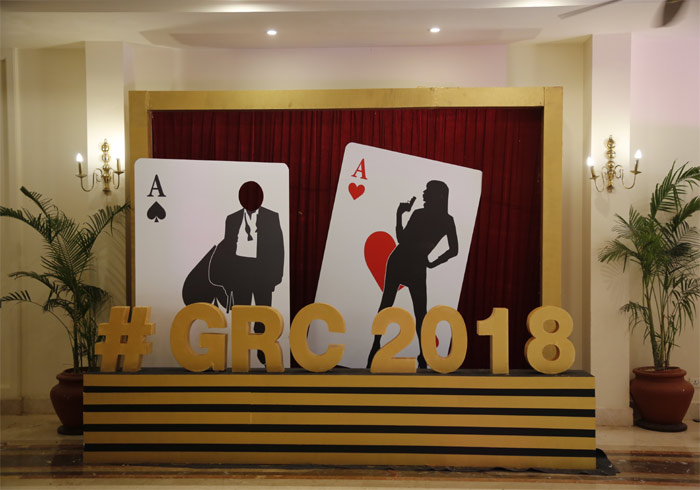