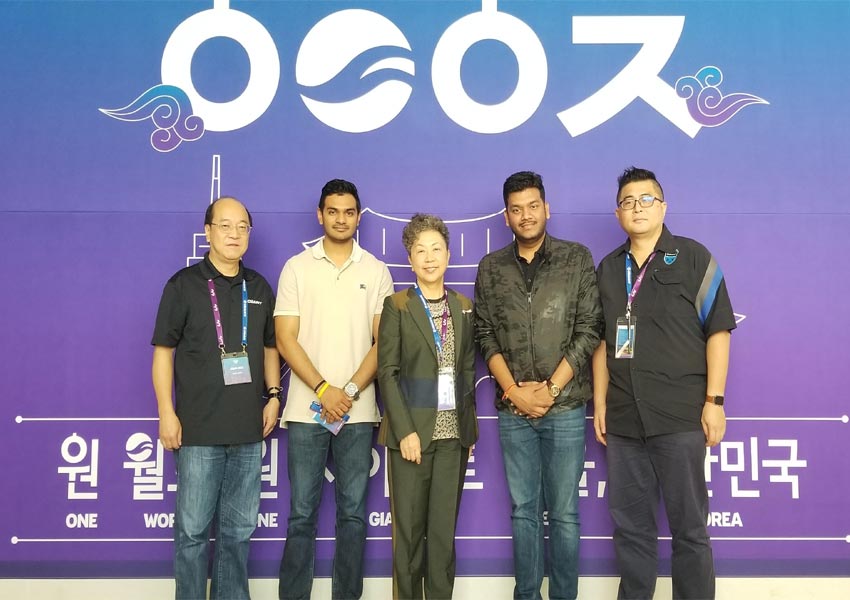 Element Retail recently added another iconic name to its enviable list of brand associations-the Taiwan-based world’s largest bicycle manufacturer Giant Manufacturers Co. With this tie-up, Element Retail, which has already developed a massive user base from its collaborations with premium brands such as Asics, Speedo and Apple, aims to offer a comprehensive, end-to-end experience to its users in the fitness domain.
Giant Manufacturers Co is the most recognized and revered name in the annals of bicycling, having been the leading manufacturer, innovator and pioneer of competitive on-road and off-road bicycles for decades now. From designing the highly efficient Compact Road bicycle framework to manufacturing the first mass-produced carbon fibre road bicycle in the world, almost every modern-day bicycling innovation owes its origins to Giant’s manufacturing plants.
Element Retail aims to make the most of the growing consciousness regarding fitness in India by introducing Giant Manufacturers Co to the country at this opportune time. The bicycling industry is growing strongly in India, specifically in the 16-45 age group, who value it as a highly enjoyable full-body workout activity. Cycling enthusiasts are spread across tier-I and II cities, and Element Retail aims to further boost this development by strategically associating with cycling events across India.
Commenting on the association, Aditya Bafna, MD, Element Retail, said, “It is a matter of great honour for us to associate with the best brand in the world of cycling. Giant’s products are a result of cutting-edge technology, optimized design and the best quality material coming together to create cycles that are not only fast, but comfortable, visually stunning and extremely easy to maneuver. Giant’s bikes are a regular feature across various global cycling competitions such as Tour de France, UCI World Championships, Giro d’Italia etc. and have been endorsed by many top professional cyclists. By associating with Giant Manufacturers Co, we believe we will be able to develop a new riding culture in the country and offer the best cycling experience to cyclists all over India.” 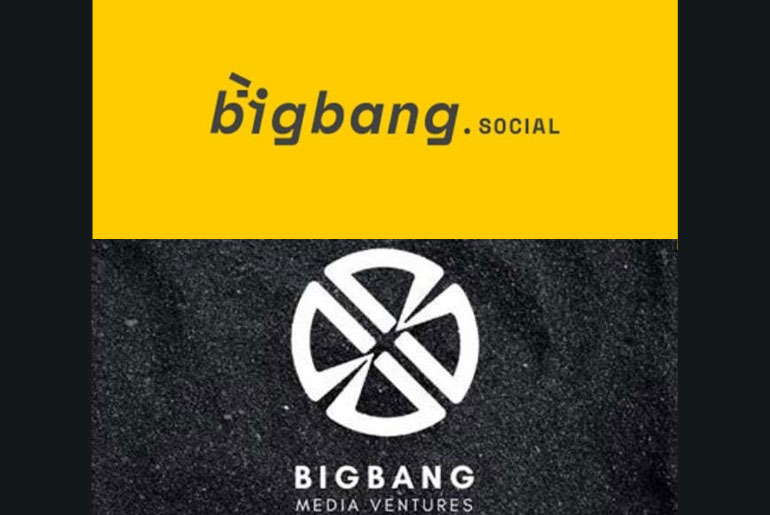 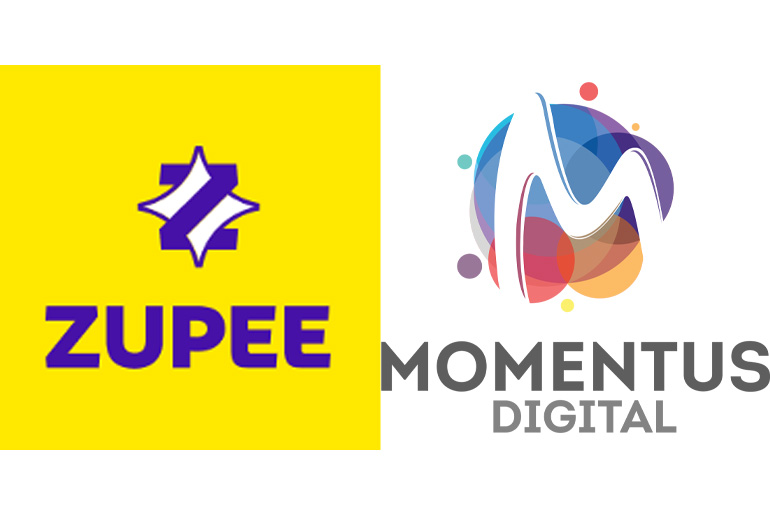 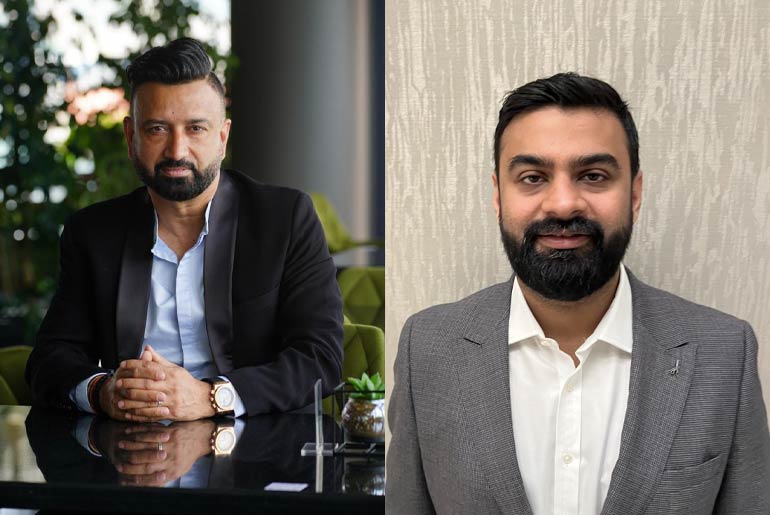