Hotstar and Applause partner for the first slate of Hotstar Specials 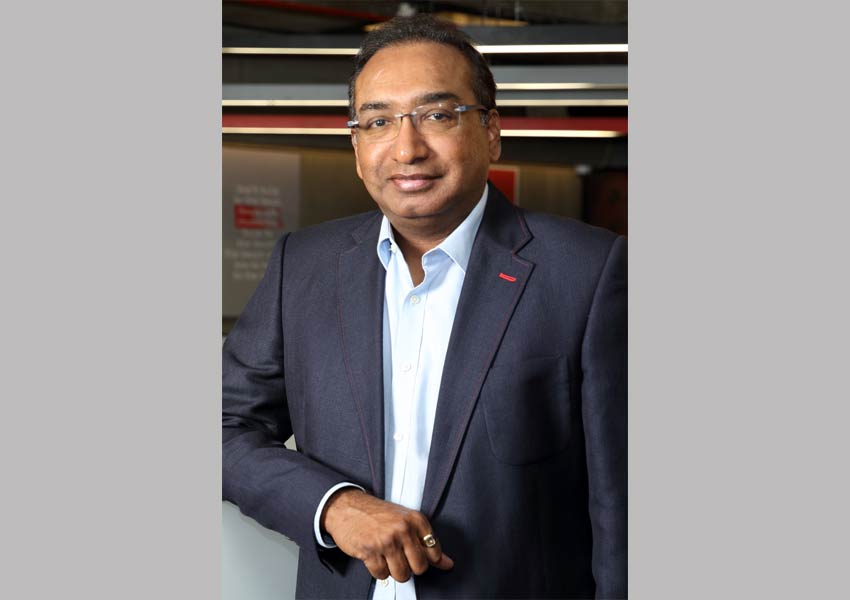 Hotstar recently announced its foray into digital content for a billion screens with Hotstar Specials. For its initial slate of soon to be launched Specials, it has partnered with Applause Entertainment, the content studio from the Aditya Birla Group. The four shows in the initial slate are – Criminal Justice, The Office, Hostages and City Of Dreams.

With over 15 crore monthly active users and growing, Hotstar is the country’s biggest OTT by a distance. Earlier this year, it announced its next big leap in content with Hotstar Specials helmed by India’s leading creative talent. The four shows that will be rolled out as Hotstar Specials mark the coming together of some of India’s most talented entertainment professionals.

Hotstar Specials will be available in 7 major Indian languages leveraging the platform’s unmatched reach across the country and will also be accessible to Hotstar’s global audiences.

Speaking about the partnership Sanjay Gupta, MD Star India said “With Hotstar Specials we hope to create the biggest Indian stories delivered to a billion screens. To bring this vision alive we are proud to partner with Applause Entertainment on our first set of Specials.”

Added Sameer Nair, CEO, Applause Entertainment, “Hotstar is the leader of the streaming services in India and a perfect partner for us. We hope to entertain their audiences, to contribute in a small way to help achieve their business objectives and to ink a deeper, longer-term creative relationship with them.”

Over the past year, Applause Entertainment has developed a robust and varied pipeline of shows, and is constantly improving on processes and systems to be able to deliver high quality creative output at scale.

Hotstar Specials are slated to launch starting March 2019, on the back of VIVO IPL which will stream exclusively on Hotstar.