Speaking about the superlative performance of Shazé Challengers during the entire league, Vivek Bhargava, CEO, DAN Performance Group, said, “We may have not won the league, however we feel like winners. I feel nothing but undiluted pride at having achieved the runners-up position in inaugural season of UTT, which is no mean feat. We have some of the best Table Tennis players and coaches – both domestic and foreign – in the world. They have given it everything they have and shone throughout the league. It’s been such a thrilling and memorable journey with the entire team. I also want to take the opportunity to thank them for coming together and making Shazé Challengers the team that it is today.”

“I started playing Table Tennis at a young age and have been fortunate to be a state level player and a medalist in the game in the 40 plus nationals. Table Tennis has always been a passion for me and is extremely close to my heart. I am committed to the cause of making Table Tennis a popular sport in India and encourage new formats of the game along with developing quality players of the sport. My dream would be for India to get a medal in Table Tennis at the 2024 Summer Olympics”, he added.

Vivek Bhargava is a passionate table tennis enthusiast. He has been a medallist in the last two national tournaments in the 40 plus category. He has helped setup and run a table tennis academy at Elphinstone Road, Mumbai, which is one of the best academies in the city and has the world’s most advanced TT robot. 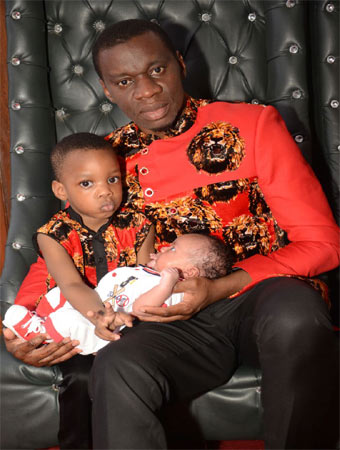