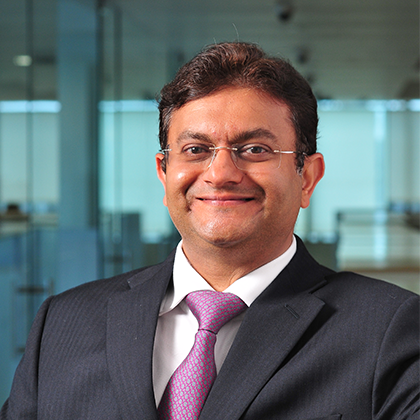 The league consists of 48 International and domestic players forming 6 teams. Each team will have eight players — four men and four women — with an equal mix of overseas and Indian players, apart from a foreign and an Indian coach. Among the 24 men and women, World No. 7 Wong Chun Ting from Hong Kong, bronze medallist in the men’s World Cup 2016,  will also be participating this year.

The inaugural season of the country’s first ever professional table tennis league will be played from July 13 to July 30, 2017. The first two legs will be held in Chennai and Delhi before Ultimate Table Tennis League shifts base to Mumbai for the Finale. This league is to be aired live on Star Sports Select HD and will be streamed live on Hotstar.

He said, “iProspect was the title sponsor for the first two seasons of Mumbai Super League – it was time to attempt doing something much larger. I believe that every kid should attempt playing a competitive sport. It teaches you two things- one, to lose early in life and how to handle it and two, the only way to improve your game is to work harder – life is the same!” Commenting about the association with the league, Rubeena Singh, CEO, iProspect India said, “ We are excited to be associated with Ultimate Table Tennis League, a prestigious international Table Tennis league comprising top world ranking players. The entire iProspect team wishes the team ‘iProspect Challengers’ best of luck in this competition. TT is a game that demands quick reflexes, quick decisions and extreme agility- quite like the way we run our performance marketing business, generating alpha ROI for our clients’ media spends.” 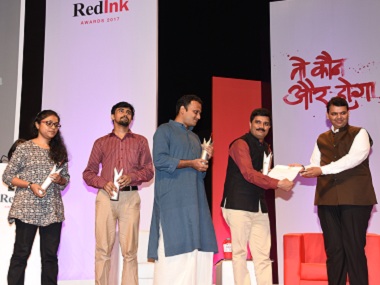