Irrfan and Parvathi Collaborate With FilterCopy! 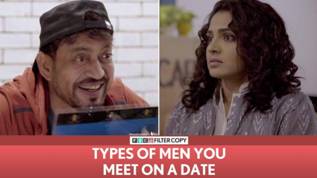 FilterCopy, the shareable content brand of Pocket Aces, has collaborated with internationally renowned actor, Irrfan, as well as Filmfare-winning actor Parvathi, on a new sketch called “Types Of Men You Meet On A Date”.

The video takes a humorous and satirical stance on the different types of men women meet on a date, from the fitness freak to the social media stalker, all played by Irrfan while he’s on a date with Parvathy. Irrfan appears in various avatars, from plain and shy to over-the-top and comedic. The video is sure to leave the audience in splits and one is sure to have encountered at least one of the types of men portrayed in the video in real life. The video is a humor-filled statement on dating in today’s day and age.

Commenting on the video, Irrfan said, “This is my second collaboration with FilterCopy. The first video we did together called Litbit was super fun. It was me turning uncool people into cool cats! It’s something I do every day so it came to me naturally. Shooting with them has been fun because they are a young bunch and I feel ‘Lit’ with them! This sketch video, which talks about some of the struggles of modern dating, is also a good accompaniment to my latest film ‘Qarib Qarib Singlle’.”

The video plays on the chemistry of the lead pair in the film “Qarib Qarib Singlle”, where the character Yogi and Parvathy meet on a dating app, an encounter, which takes quite a turn when the two travel together to Rishikesh. The film is scheduled to release on 10th November 2017.

Make sure you watch this hilarious FilterCopy video (Facebook, YouTube) featuring Irrfan & Parvathy for awkward, funny yet relatable encounters that you may have had on dates 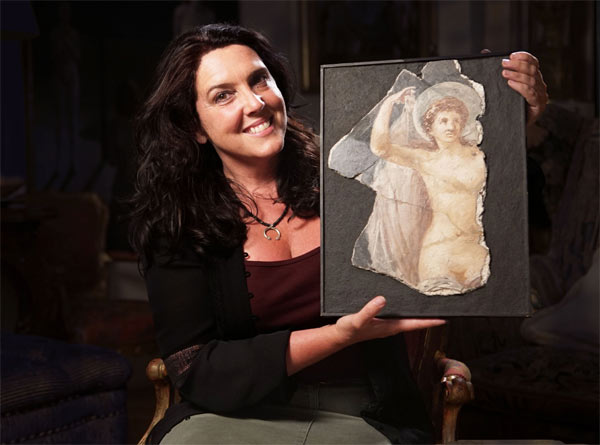