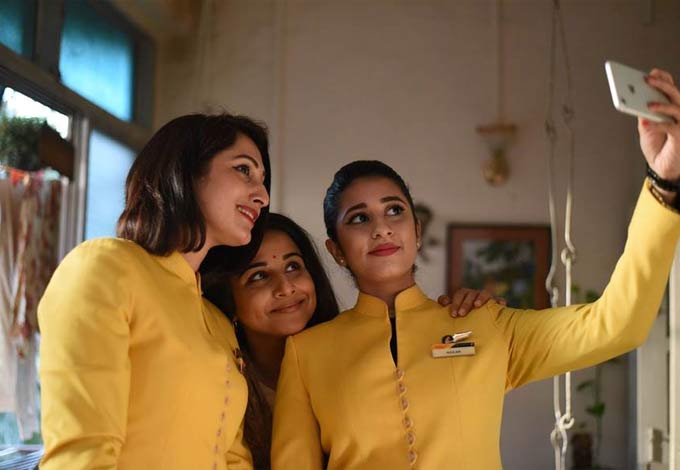 The partnership is part of the airline’s philosophy to constantly seek and use new, engaging ways in order to strengthen connect with its guests and consumers.

Directed by noted advertising film-maker Suresh Triveni, ‘Tumhari Sulu’ stars Vidya Balan in the lead, who essays the role of a beautiful, enthusiastic and a happy-go-lucky housewife whose life gets completely transformed after unexpectedly landing an exciting job as a night RJ (radio jockey) with a leading radio station.

Welcoming the alliance, Jayaraj Shanmugam, Chief Commercial Officer, Jet Airways, stated: “The partnership with Tumhari Sulu marks a great start to an exciting new journey that will help us to promote Jet Airways’ well-differentiated product and service offerings in innovative ways, via the silver screen, for both Indian and global audiences.”

Commenting on the association, the producers of the film- Bhushan Kumar, Tanuj Garg, Atul Kasbekar and Shanti Sivaram Maini said, “The mutually beneficial arrangement will allow Jet Airways to leverage the power of a top-notch family film starring Vidya Balan to communicate important aspects of its brand story, while allowing the producers to access and directly promote the film to the airline’s enormous and loyal customer base, both within India and abroad”.

Explaining the synergy behind the association, Belson Coutinho, Vice President – Marketing, Ecommerce and Innovations, Jet Airways said, “Tumhari Sulu adopts a fresh and highly-engaging perspective about listening to one’s inner calling and then stepping out in the world to realise those aspirations. The movie’s inspirational messaging is in sync with the values we hold and promote at Jet Airways including, using every opportunity to go beyond one’s abilities and having a passion for excellence in one’s job. Vidya effortlessly portrays the everyday trials of the archetypical Indian woman, who not only balances her family’s life on one hand but also nurtures her private dreams on the other. We are confident that the inspirational narrative will strongly resonate with movie goers including contemporary women, a significant number of whom travel us.”

As part of its association and as a unique publicity initiative to promote the women-focused film, Jet Airways will roll out an attractive promotion for its women guests in India next month, enabling them to avail an attractive 10% discount on fares while booking their travel with Jet Airways, upon entering the promo code SULU on the airline’s website www.jetairways.com or its mobile App. 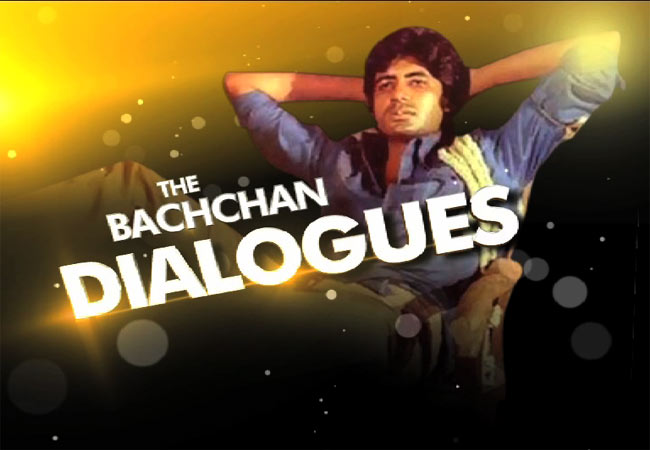