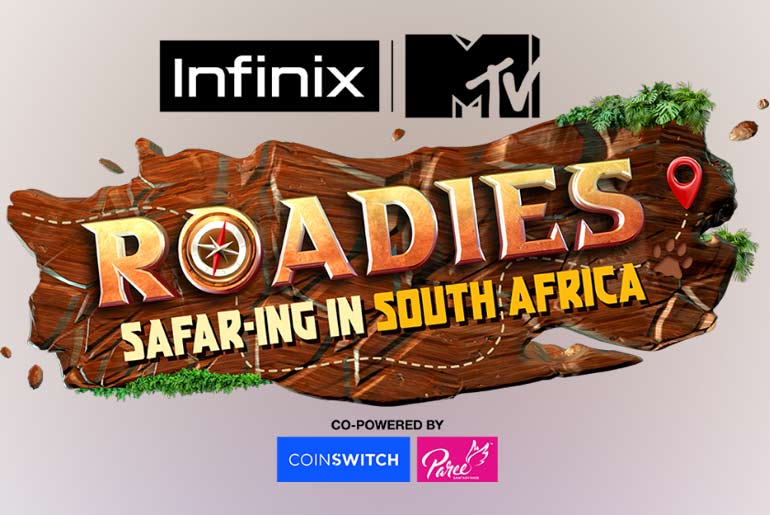 The premium smartphone brand from TRANSSION group, Infinix, has partnered with the upcoming season of MTV Roadies which is all set to be hosted in South Africa. Infinix along with MTV is giving an opportunity to people to break through the clutter and ‘Jump The Q’. ‘Jump The Q’ gives an opportunity to candidates to get selected & become a roadie much faster than the regular selection process. There are 3 steps for getting shortlisted in the show: Registrations, Profile shortlisting & Personal Interview.  The last date to submit the entry for Jump the Q is 20th November 2021.

To submit the entry candidates have to fill a form on https://roadies.infinixmobiles.in/, follow Infinix India on Instagram and Twitter, and upload a video showcasing what makes them a Roadie. The shortlisted profiles will get a chance to be called directly for interviews and the selected candidates will get the pass for MTV Roadies next season in South Africa.

Through the partnership with Roadies, Infinix aims to reach out to the young generation of India, which is excited about learning, never stops exploring, and is always willing to try new things. Infinix Mobiles has always been at the forefront of delivering FIST (First In Segment Technology) products to its customers which are not only affordable but also add to their personalities and let them stand out from the crowd.

MTV roadies is a reality show where thousands of youngsters participate to showcase their physical, social & mental strength and get an opportunity to travel to different destinations & win grand prizes. This year all the selected roadies will be traveling to South Africa.

Founded in 2013, Infinix is a brand from TRANSSION Holdings, one of the world’s largest smartphone manufacturers and a leader in emerging markets globally. Targeting Generation Z, Infinix focuses on developing cutting-edge technology embodied in meticulously designed mobile devices that offer refined style, power and performance. Infinix devices are trendy, energetic, attainable & progressive with the end-user at the forefront of every step forward. With “THE FUTURE IS NOW” as its brand essence, Infinix aims to empower today’s youth to stand out from the crowd and show the world who they are & what they stand for. The brand has a presence in 40+ countries across emerging markets of Africa, Latin America, the Middle East, South and South-East Asia. 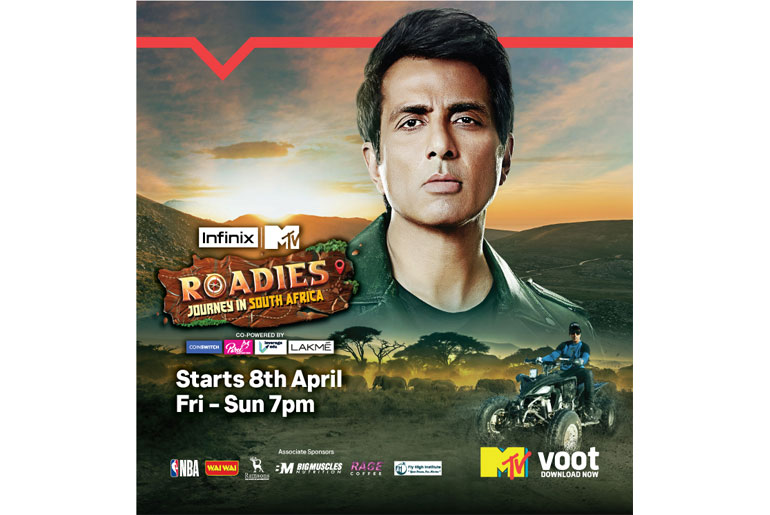 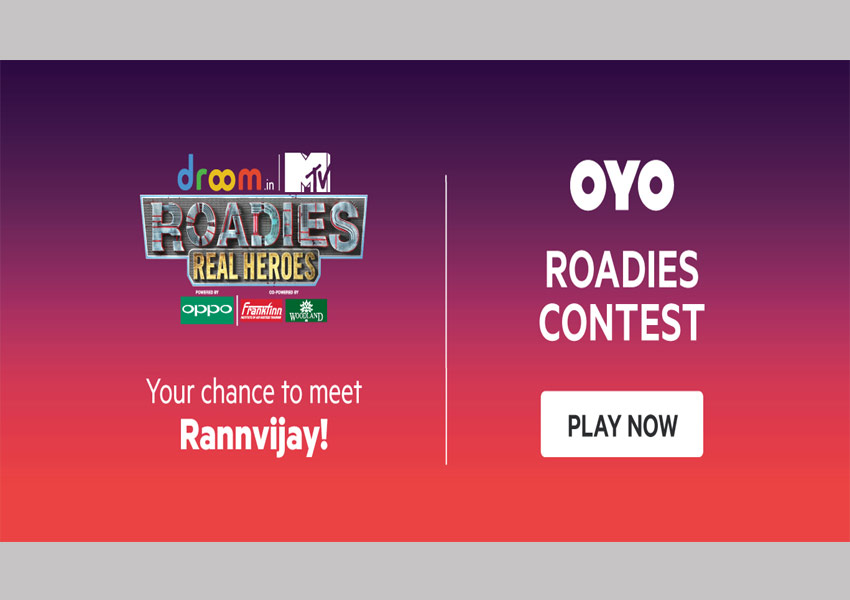