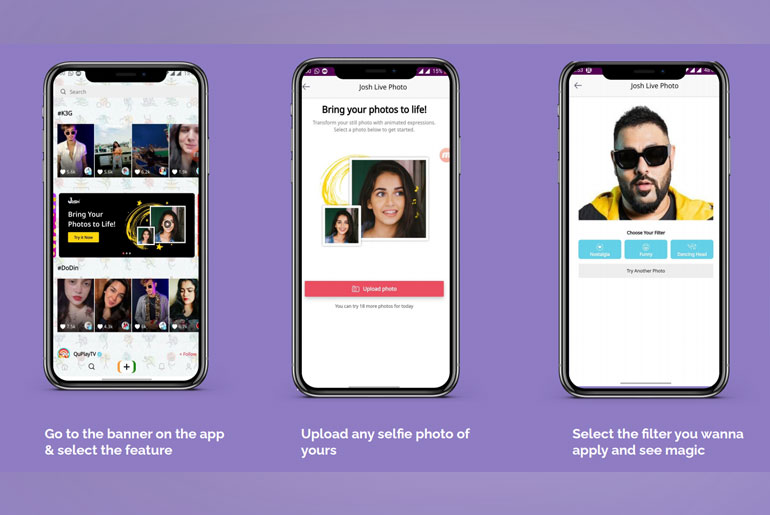 India’s fastest growing and most-engaged short-video app, Josh, today announced a partnership with D-ID, a global leader in AI video reenactment technology. Using its proprietary Live Portrait technology, D-ID has developed a photo transformation feature specifically for Josh’s users to be able to create videos from still photos, add music, and then share those videos with their followers on the app.

Josh is a short-video app specially designed for the Indian market. Owned by VerSe Innovation, a content technology platform company and India’s first tech unicorn focused on local languages, Josh is one of the top short-format video apps in India with 100M+ downloads, 110M MAUs (Monthly Active Users) and 54M DAUs (Daily Active Users). This new feature highlights the most powerful integration of synthetic media by a short-video app, transcending the boundary between photos and videos, and bringing fresh, creative content to Josh’s millions of users by animating portraits to move and dance with engaging music. Last month, Josh announced the launch of Josh Skill, the first Alexa for Apps skill in India, as part of its commitment to improve app experience and inspire creativity on the platform.

Watch famed Indian rapper Badshah in a step-by-step demo of this ultimate new feature on the Josh app.

D-ID uses AI and Deep Learning to develop reenactment-based products, ranging from animating still photos, to developing high-quality video production. In February, D-ID announced a partnership with pioneering genealogy company MyHeritage to launch a new feature for their app called Deep Nostalgia, enabling users to bring photos of their ancestors to life. The app went viral immediately and quickly became the top-rated app on the Apple App Store, with users creating over 85M animations since its launch.

“We’re delighted to be working with Josh, one of the fastest growing short-video apps in the world, developing this new feature for their customers and showcasing the many possibilities that AI and synthetic media will bring to the future of content development, entertainment and social media,” said Gil Perry, CEO and Co-founder of D-ID. “Working with a leading Indian company is an exciting move for D-ID as we continue to expand our technology across the globe.”

“D-ID’s technology is a natural fit for Josh, as we strive to deliver a product and a platform that increasingly captures India’s mindshare and timeshare. The quality, resolution, speed and accuracy of their facial animation is exactly what we were looking for when developing our new photo to video feature. We know our many millions of users will love using this new feature, enhancing their experience even further. We’re excited to see the response and to continue working with D-ID as we develop this new feature even further,” said Umang Bedi, Co-founder, Josh. 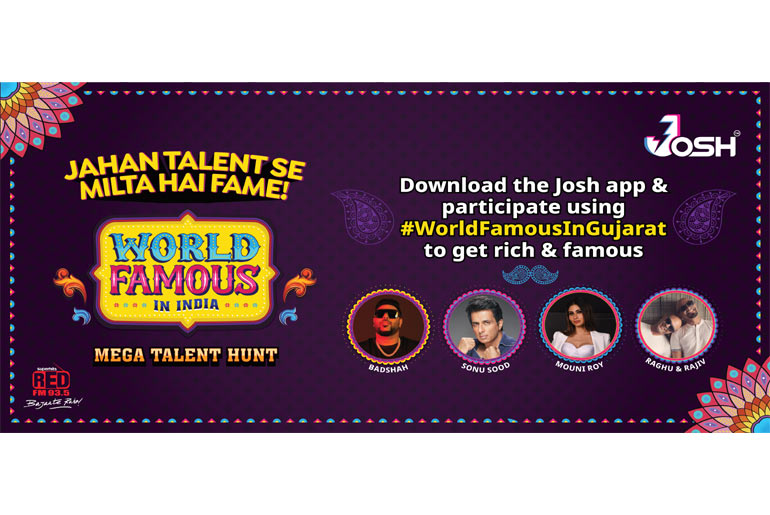 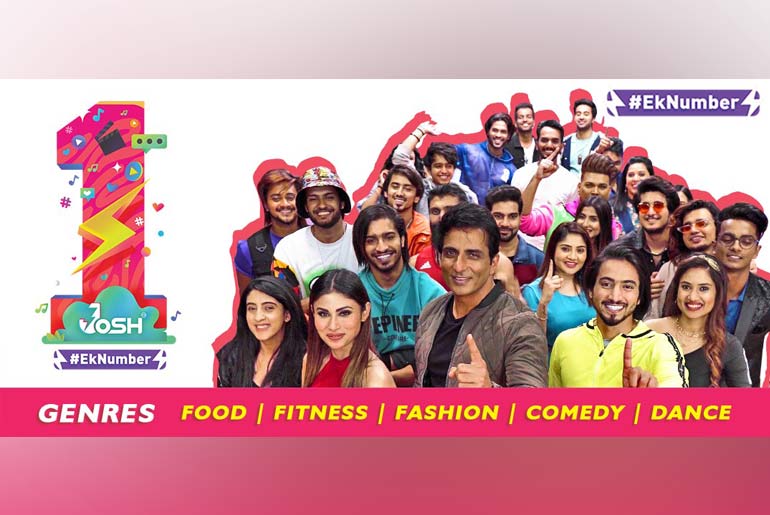 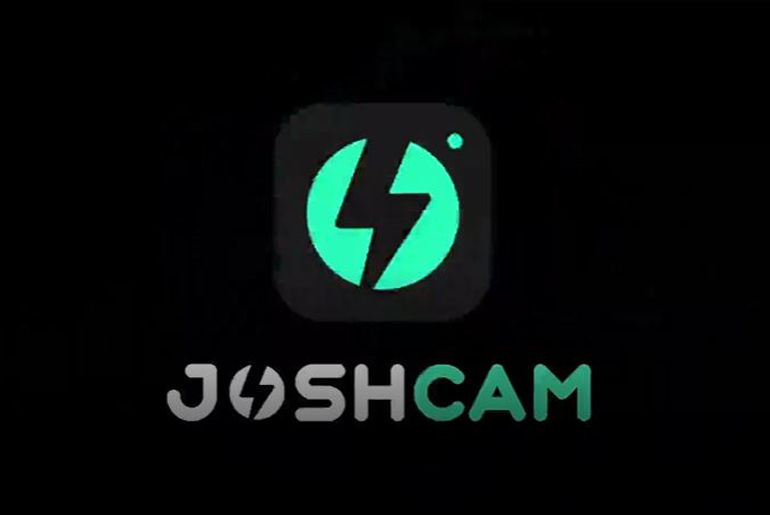