Juggernaut Productions, IN10 Media Network’s production arm, has taken a strategic step towards international partnerships by signing a deal with a fast-growing UK-based television production and distribution company Nucleus Media Rights and creator Brendan Foley. This partnership will bring the period drama mini-series, Mark Twain in India to life. Juggernaut Productions is the Indian development, production, and distribution partner for the project.

Mark Twain’s life-saving and life-changing tour to India in the midst of personal tragedy and ruin when all appeared lost will be portrayed in the story Mark Twain in India.

On the partnership, Mansi Darbar, VP – Corporate Strategy and Development at IN10 Media Network said, “The collaboration is a significant first step for IN10 Media’s Juggernaut Productions to bring forth its proven expertise to the international foray as we develop and produce the content, locally. We are glad to partner with Nucleus Media as it illustrates our commitment towards creating global content.”

Samar Khan, Chief Operating Officer of Juggernaut Productions said, “Creating content with inspiring concepts is what excites us, and we look forward to working together on the project. Mark Twain was a curious traveller and his stories have been a part of our growing up years. It will be exhilarating to exhibit India through his journey of the country that he undertook in what was a crucial juncture of world history”

Foley and Nucleus will be joined by Khan on the project.

Prolific international writer Foley’s recent work includes Nordic Noir series Cold Courage for AMC+, Lionsgate, Viaplay and Britbox; The Man Who Died, currently in production in Finland for streamer ELISA; showrunner for crime series Body of Water for ZDFE, Nucleus, 3zero2; Sherlock’s Daughter for Starlings, Mediawan and StoryFirst; and Ghostwalk for Blue Ant and Canada’s T+E channel. Past work includes TV with NBC, Viaplay, BBC, CBC and Croton China, plus features for Sony and Lionsgate and books including bestseller Under the Wire for Random House.

Foley said that, “It’s wonderful to work with such a well-known and well-loved character as Mark Twain, yet in such a little explored facet of his later life. Bankrupt and miserable, Twain rediscovered his love of life and of writing, as he explored India from mud huts to palaces, on an epic speaking tour.”

Bruno Zarka, Chief Executive Officer of Nucleus Media Rights sees this collaboration as “an exciting development as we broaden our international connections. IN10 Media Networks-Juggernaut Productions shares our vision of a highly commercial series with wonderful production values and an all-star cast. We are confident that they can help deliver a series that will appeal to mainstream audiences everywhere.”

Nucleus expects to make further announcements shortly about finance and other partners for Mark Twain in India.

Filamchi channel enters into a strategic partnership with Chingari

EPIC ON offers 25% discount on its subscription for PhonePe users 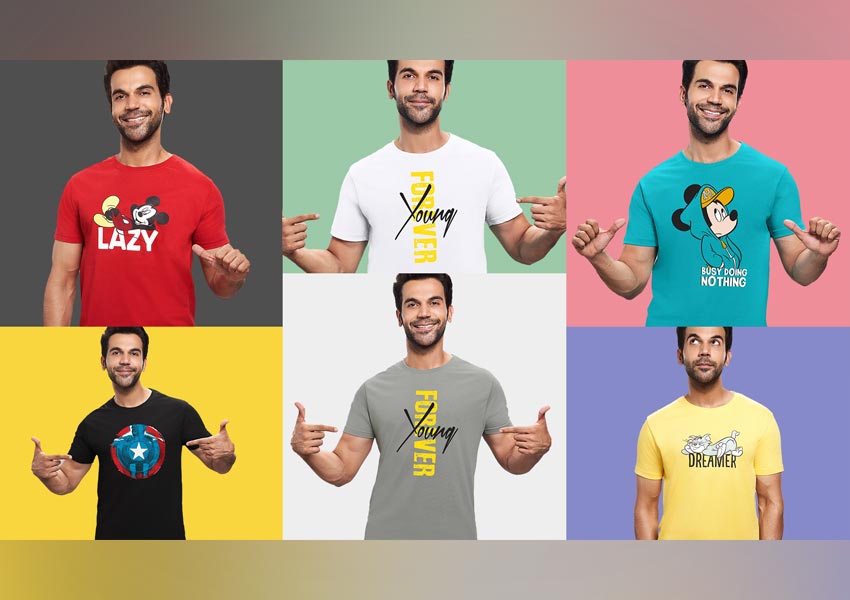